Heatwaves are becoming more common around the planet, according to a study published in the journal Nature Communications in 2020. 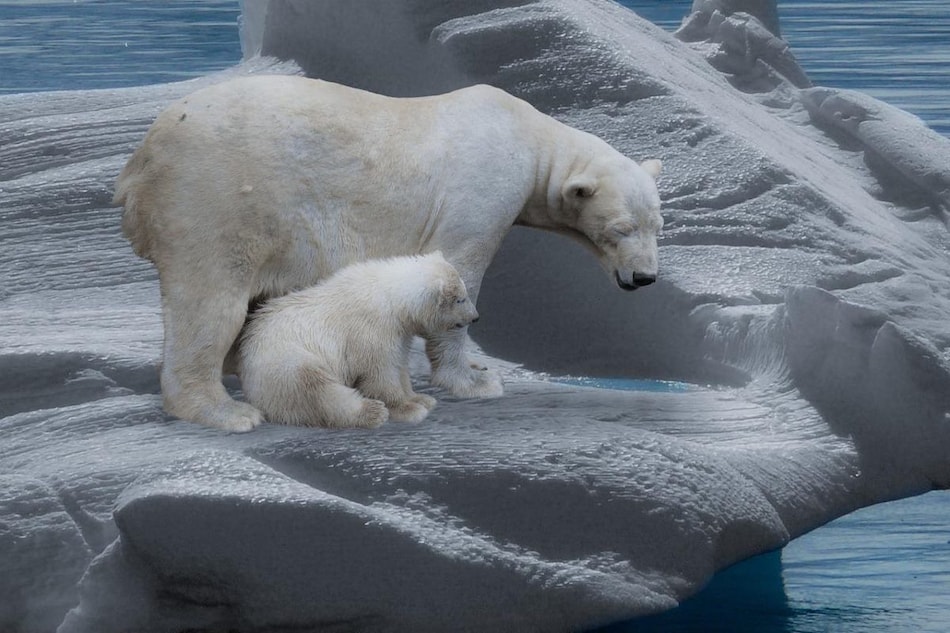 A warming Arctic is linked to extreme winters in Northern Hemisphere

Climate scientists at the United Nations believe it's “now or never” to prevent catastrophic temperature rises and the disintegration of the climate systems that support life. Reports of bomb-like blizzards and scorching droughts provide a dreadful image of climate change's potential reality. Huge climatic swings are nothing new, they have historically been extremely destructive. Moreover, humans' current insatiable hunger for fossil fuels is causing a rapid swing that could have severe repercussions for civilisation. In recent decades, modern data demonstrate an unnatural global warming trend that has taken control of the Earth's climate.

Humans release heat-trapping carbon dioxide and other greenhouse gases into the atmosphere when they burn fossil fuels, raising global temperatures. This warming, according to experimental data and climate models, will alter the weather in a variety of ways, making it hotter and colder, more intense, and chaotic.

Spencer Weart, a historian and retired head of the Center for History of Physics at the American Institute of Physics in College Park, Maryland, believes that the weather is getting worse for people all around the world.

According to Weart, as the planet warms, more water evaporates from the surface of dry places, and precipitation increases in wet parts. To put it in another way, dry areas become dryer and wet areas more wet. Weart went on to say that extreme weather events like the 2018 heatwave in Japan, which killed over 1,000 people, are likely to become more regular in the future.

Researchers used climate computer simulations in a 2018 study published in the journal Scientific Online Letters on the Atmosphere (SOLA) and showed the heatwave could not have occurred without human-induced global warming.

Heatwaves are becoming more common around the planet, according to a study published in the journal Nature Communications in 2020.

A study published in the journal Science in 2021 found that a warming Arctic and disruptions to the swirling cold winds above it known as the polar vortex are linked to more extreme winters in the Northern Hemisphere, including the United States. However, climate scientists are still debating this link, stated another report in Nature.

According to a study published on the preprint website arXiv in 2022, if people do not lower their emissions, the Earth's temperature will fluctuate chaotically in ways that are impossible to anticipate.

So, what are we doing to mitigate climate change and prevent more extreme weather in the future? In 2015, countries from all around the world signed the Paris Climate Agreement, agreeing to reduce global warming to a minimum of 1.5 degrees Celsius and a maximum of 2 degrees Celsius.

However, during the Economist Sustainability Summit in 2022, UN Secretary-General Antonio Guterres stated that the 1.5-degrees Celsius objective was on life support, and that if emissions persisted, the world would face a climate catastrophe.

If we are to stay under 1.5 degrees Celsius of warming, world leaders must ensure that global carbon dioxide emissions begin to decline by 2025 and are halved by 2030, stated the latest Intergovernmental Panel on Climate Change (IPCC) study.