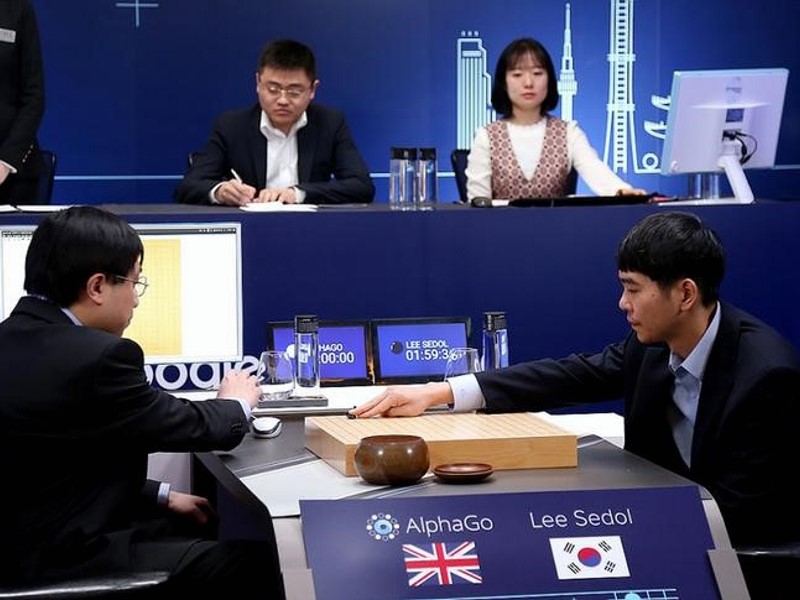 A team from China plans to challenge Google's AlphaGo, the artificial intelligence (AI) programme that beat a world-class player in the ancient board game Go, the state-owned Shanghai Securities News reported on Thursday.

Scientists from the China Computer Go team will issue a challenge to AlphaGo by the end of 2016, said attendees at an event in Beijing organised by the Chinese Go Association and the Chinese Association for Artificial Intelligence, according to the report. It did not elaborate on the nature of the challenge.

The event was 'The Forum for Understanding the AlphaGo War between Man and Machine and Chinese Artificial Intelligence', Shanghai Securities News reported on its website.

The program made history last year by becoming the first machine to beat a human pro player, but 33-year-old Lee, one of the world's top players, was seen as a much more formidable opponent.

Go, most popular in countries such as China, South Korea and Japan, involves two contestants moving black and white stones across a square grid, aiming to seize the most territory.

Until AlphaGo's victory last year, experts had not expected an artificial intelligence program to beat a human professional for at least a decade.

Also on Thursday, Google CEO Sundar Pichai visited one of China's top Go training schools, according to the China Daily.

A spokesman at Google, a unit of Alphabet Inc, said Pichai was in China to develop his understanding of Go and of the country.

Micromax Plans to Double Down on Online Exclusives in 2016
MIUI Global Beta ROM Based on Android 6.0 Marshmallow Now Available