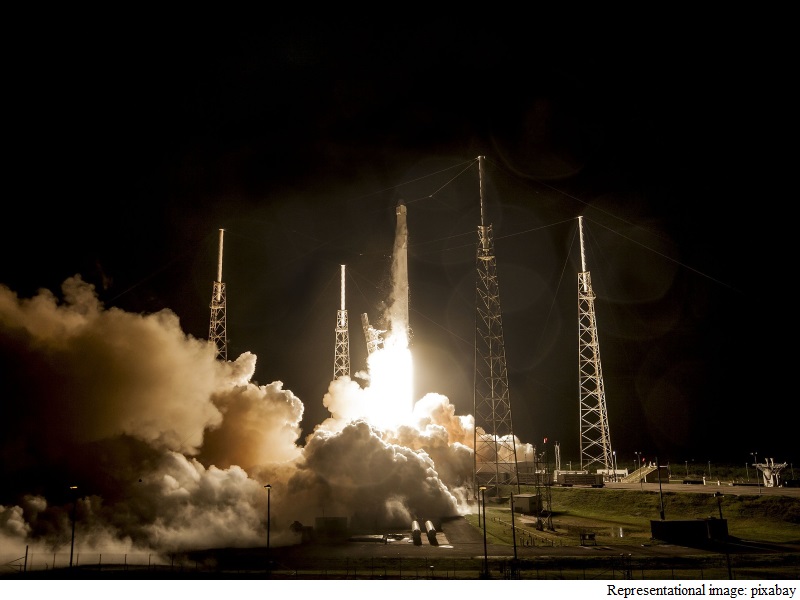 China is conducting tests on its largest and most powerful rocket, the Long March 5, in Hainan province for its space operations with plans to make the first launch before the end of next year, a senior space official said.

"Engineers are testing whether the rocket's various systems can work well with the Wenchang center, and after the tests are done successfully, the Long March 5 will perform its first flight by the end of next year," said Liu Tongjie, deputy head of lunar exploration and space programs at the State Administration of Science, Technology and Industry for National Defence, which oversees China's space activities said.

The Long March 5 is the most sophisticated rocket that Chinese designers have developed, Liu told media in Shenzhen, Guangdong province, where the administration opened a week-long space exhibition.

He added that the rocket is designed to conduct various missions, state-run China Daily reported. Long March 5, the nation's next-generation heavy lift launch system, is nearly 57 metres high, with a diameter of 5 metres. It will be launched at the Wenchang Satellite Launch Centre.

With a lift-off weight of around 800 metric tons, it will have a maximum payload capacity of 25 metric tons in low Earth orbit and 14 tons in geosynchronous transfer orbit, roughly comparable to the capacity of the United States' Evolved Expendable Launch Vehicles, such as the Delta IV and Atlas V.

The rocket will use liquid oxygen or kerosene and liquid oxygen or liquid hydrogen as propellants for its engines, which means the gigantic craft will be more environmentally friendly than previous designs, its developers said.

The Long March 5 will be used to launch large lunar probes and the manned space station that China plans to send into orbit around 2020.

In addition to the Long March 5, China is developing the smaller Long March 7, whose maiden launch is also set for next year at Wenchang.

It will replace the Long March 2 and Long March 3 in commercial launch service, and will be tasked with sending China's cargo spacecraft to the space station, according to the China Academy of Launch Vehicle Technology, the report said.

Fallout 4 on PC, PS4, or Xbox One? We Help You Decide
CheapCharts Can Now Help You Save Money on iPhone and iPad Apps