China will send a probe to orbit, land, and deploy a rover on Mars. 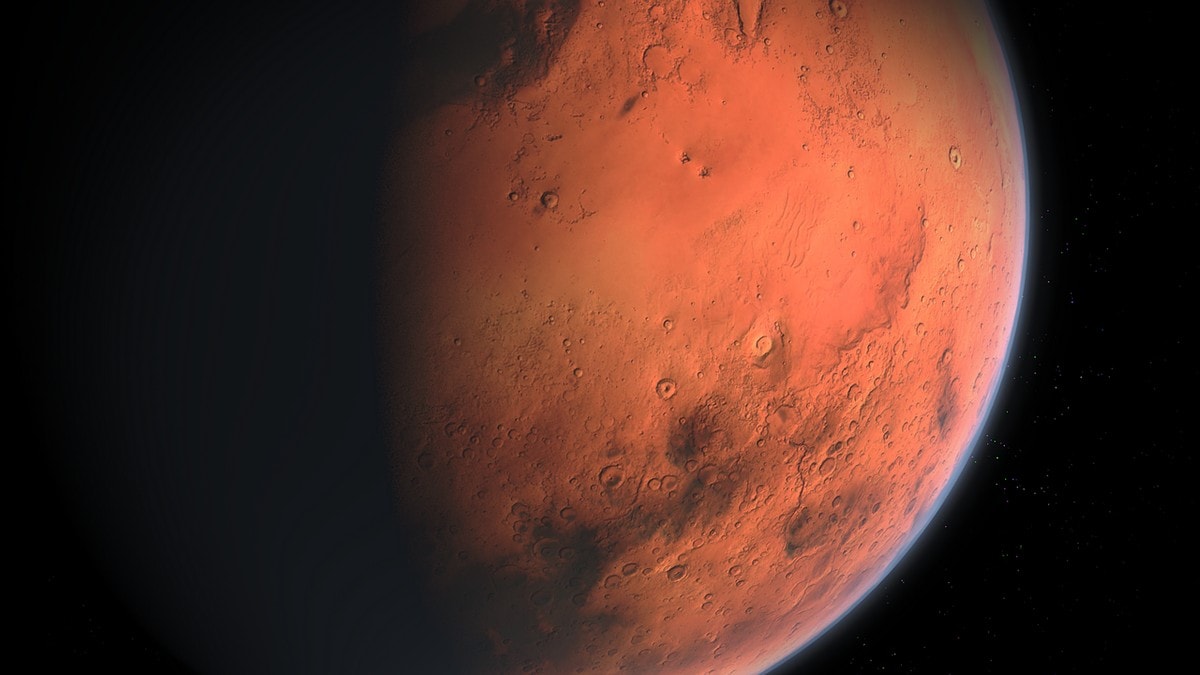 China announced that it will launch its first Mars mission probe in July this year, China Youth Daily reported on Thursday.

This is the first time the country disclosed the launch month of its Mars exploration programme, according to the newspaper which cited sources from the China Aerospace Science and Technology Corporation (CASC).

The Mars probe will be sent by the Long March-5 Y4 carrier rocket.

The Long March-5 Y4 rocket has recently completed a 100-second test for its high thrust hydrogen-oxygen engine, which is the last engine examination before the final assembly, Xinhua reported.

According to the CASC, China will send a probe to orbit and land and deploy a rover on Mars.

In 2020, the Long March-5 rocket will carry out several missions, including the Mars probe launch and the lunar sample return.

A total of 24 high thrust hydrogen-oxygen rocket engine tests will be conducted this year for these missions.

In November last year, China unveiled an experiment simulating the process of a probe hovering, avoiding obstacles and descending to land on Mars.

The experiment was held on a trial ground, the largest one in Asia for test landing on extraterrestrial bodies, in Huailai county, Hebei province, reported Xinhua.

How to safely land on Mars is one of the biggest challenges facing the mission.

The experiment simulated the gravity of Mars, about one-third of the gravity on Earth, to test the design of the lander.