Chinese Spacecraft in Race With US and UAE Set for Mars Landing in May: Report

Separate spacecraft launched by US and UAE this year are also en route to Mars, 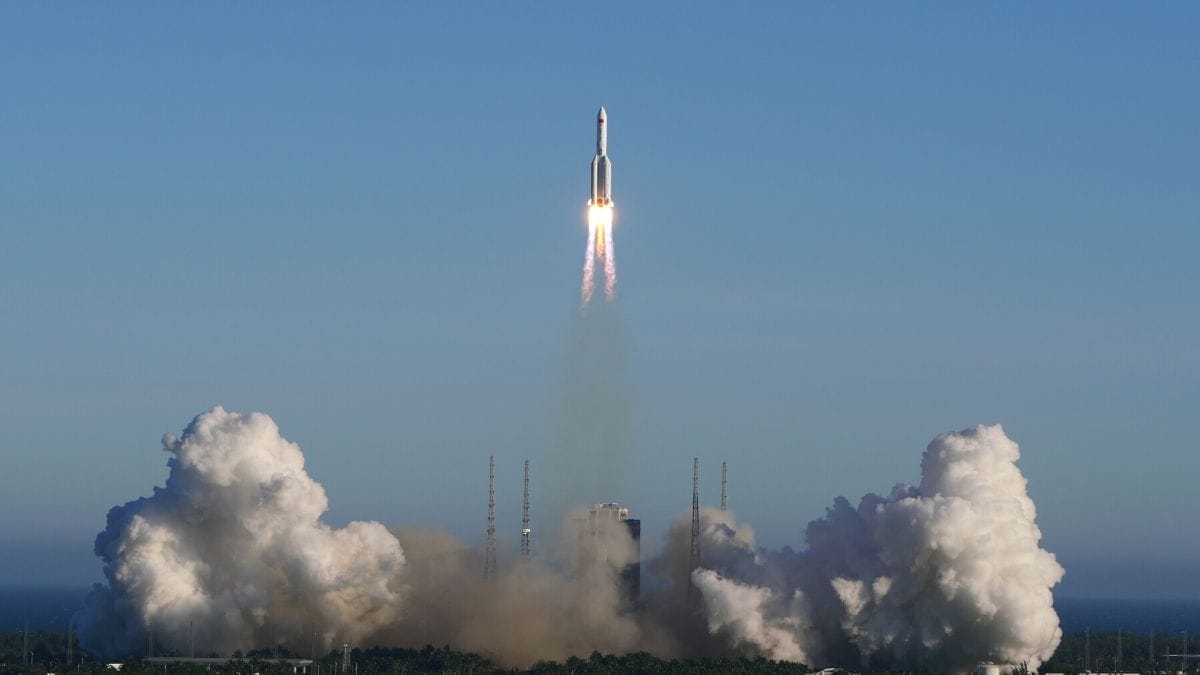 In 2003, China became the third country to put a man in space with its own rocket

A Chinese spacecraft is expected to land on Mars in May, state-run media reported on Thursday, citing a space agency official.

The spacecraft, which left Earth in July, is set to land in Utopia Planitia, a plain in the northern hemisphere of Mars, the China News Service reported, citing Liu Tongjie, spokesman for the Mars mission.

Separate spacecraft launched by the United States and the United Arab Emirates this year are also en route to Mars, though only the US one will attempt a landing.

In 2003, China became the third country to put a man in space with its own rocket after the former Soviet Union and the United States.

China has made space exploration a top priority in recent years as it tries to become a major space power by 2030.