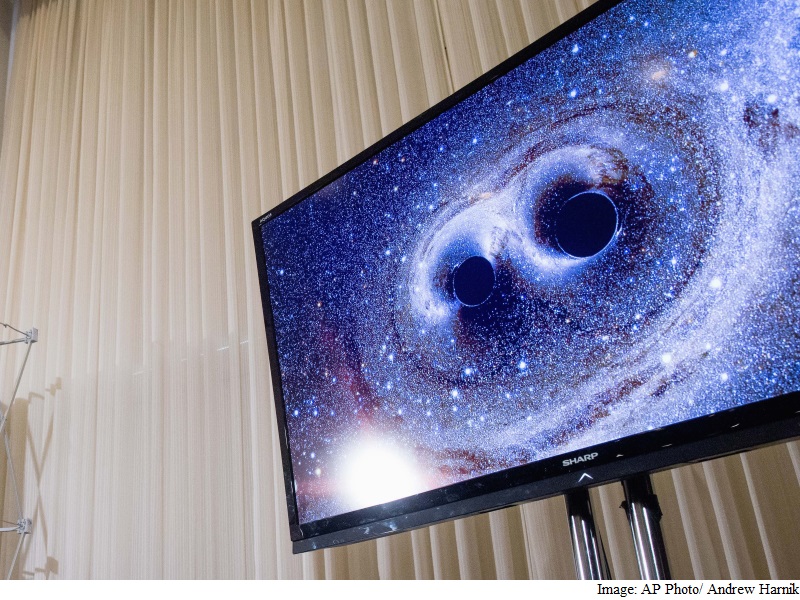 The US-based Laser Interferometer Gravitational-wave Observatory (LIGO) announced its ground-breaking discovery of gravitational waves on Thursday, which fulfilled the prediction of Albert Einstein's general theory of relativity one century ago.

The new discovery has encouraged further studies into gravitational waves around the world, with China accelerating its domestic research, Xinhua news agency quoted Li Miao, dean of the Institute of Astronomy and Space Science of a university in China, as saying.

According to Li, Tianqin has already made progress on some key technologies and will be carried out in four stages over the next 15 to 20 years, including the last step of launching three high-orbit satellites to detect gravitational waves.

The university plans to build a 5,000-square-metre observatory and a new lab occupying more than 10,000 square metres on Fenghuang mountain in Zhuhai city in Guangdong province.

Chen Yanbei, scientist with LIGO, said Tianqin will study the gravitational waves in the space, which is different from research made by the US ground-based observatory.

"Tianqin will likely collect more information about the phenomenon, as a larger black hole may be detected in space compared with one detected on the ground," said Chen.

The Sun Yat-sen University is willing to cooperate with other institutions in China as well as around the globe to carry out its project, Li added.