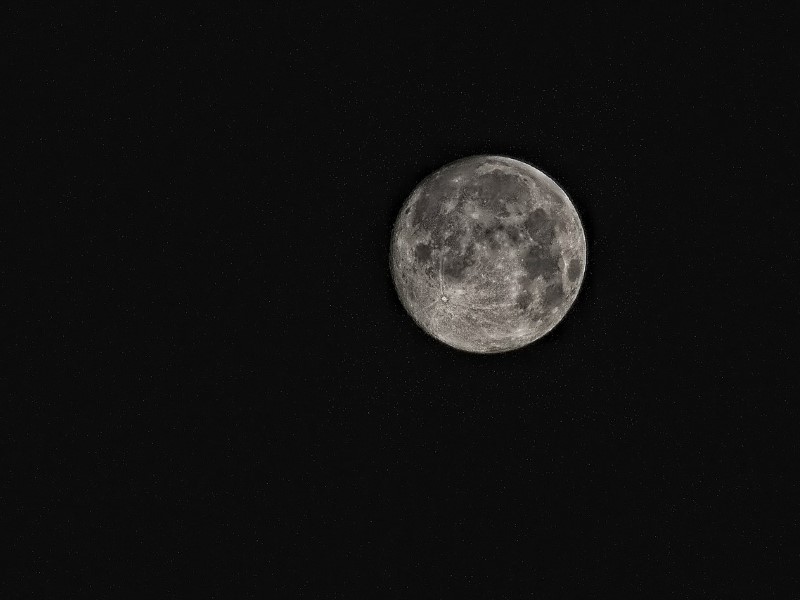 Chinese scientists have developed a system to measure the leak rate for a vacuum environment which will be used in the third step of the country's moon exploration programme.

According to scientists at China Academy of Space Technology, the measurement system will help in figuring out a better way to preserve samples from the moon, which are stored in a vacuum capsule, increasing the accuracy of research, Xinhua reported.

"The third step of the lunar exploration project involves taking samples from the surface of the moon back to the Earth," said Li Detian, chief scientist.

"The samples will be packed in a vacuum environment. The accuracy of measuring the finest leak in a vacuum capsule will have direct impact on the research result of the samples," he said.

According to Cheng Yongjun, another scientist of the team, the system they developed will ensure a similar vacuum environment as found on the moon for the samples.

It will also make sure that the two kg samples remain uncontaminated on their way back to the Earth, preventing them from being affected by any kinds of environment changes including extremely high and low temperature.

Chang'e-5 lunar probe is expected to be launched around 2017 to finish the last chapter of the project.