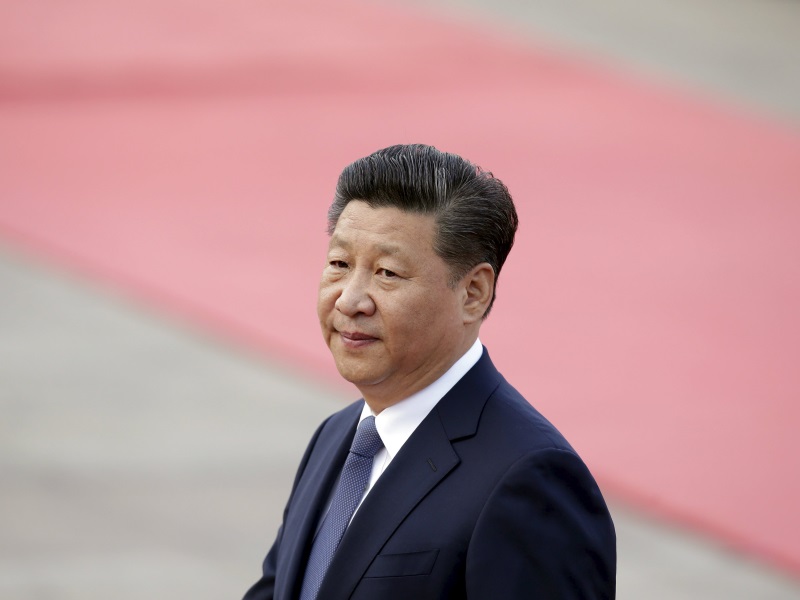 "In establishing Space Day, we are commemorating history, passing on the spirit, and galvanising popular enthusiasm for science, exploration of the unknown and innovation, particularly among young people," Xi said.

He asked space scientists and engineers to make China a space power.

"Becoming an aerospace power has always been a dream we've been striving for," the President added.

Xi asked space scientists and engineers to "seize the strategic opportunity and keep innovating to make a greater contribution to the country's overall growth and the welfare of mankind."

He also saluted all those who have contributed to China's aerospace development during the past six decades.

"It's our next goal to reuse manned spacecraft. We want to make our space exploration cost-effective," Zhou Jianping chief engineer of China's manned space program said.

Zhou did not provide details on the project, but said his team's focus is on saving costs, giving an example from the Tiangong space lab series, state-run Xinhua news agency reported.

China is building its space lab which is expected to be ready by 2022 and is currently under construction. Tiangong-1 was due to be followed by Tiangong-2 and Tiangong-3, but Chinese scientists managed to incorporate all tasks planned for the third generation of the lab into Tiangong-2, he said.

China's space station, will be a "green model", with a highly advanced and budget-saving facilities in flight control, power supply and waste recycling, Zhou added.

Earlier this month, US rocket developer SpaceX achieved a world first by landing one Falcon rocket on a carrier at sea. China was paying close attention to such innovation and was testing its own reusable rockets, promising a breakthrough before the end of 2020, Xinhua report said.

Two days ago China unveiled plans to land a rover in its mission to Mars around 2020 and launch 150 long range carrier rockets in the next five year for various space missions.