Chandrayaan-2 to Be Launched in January 2019, Says ISRO Chief 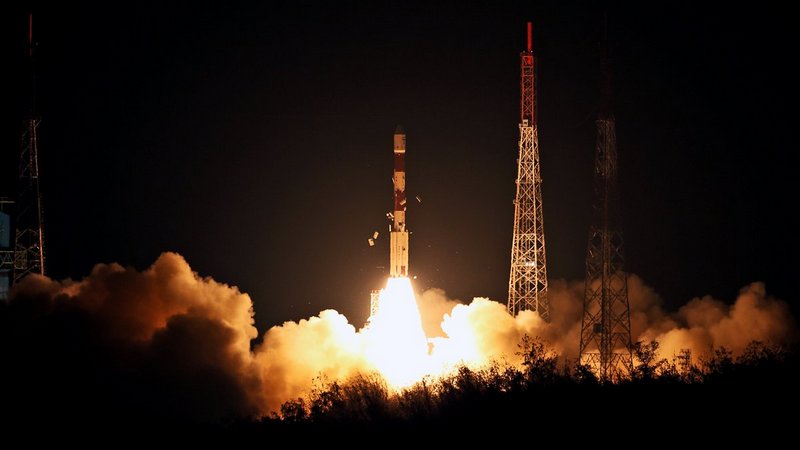 Chandrayaan-2, ISRO's "most complex mission", is scheduled to be launched in January next year after experts suggested changes to avert failure, its chief K Sivan said on Tuesday.

Addressing a press conference, he said the project was reviewed by eminent experts who suggested some changes in entering the orbit and in landing the rover.

These were also the steps taken by China while executing its moon mission programme, he said.

"It is the most complex mission ISRO has ever taken. To ensure that it becomes a success in the first attempt they (experts) have suggested some changes," he said.

The changes suggested has also led to increase in the weight of the mission and it would now be launched with the help of GLSV Mark III launcher.

However, Sivan said the ISRO intends to launch the project by January next year.

"The Mission will have an orbiter weighing 2,379kg, lander named Vikram weighing 1,471kg and a rover weighing 27kg," he said.

The lander will also land near the south pole, which has remained unexplored, Sivan said.

The ISRO also aims to launch 19 missions up to March 2019. These missions include launch of four satellites to accomplish the Digital India programme by providing higher bandwidth for connectivity.