Chandrayaan-2 Lunar Orbit Insertion (LOI) was completed successfully at 9:02am. 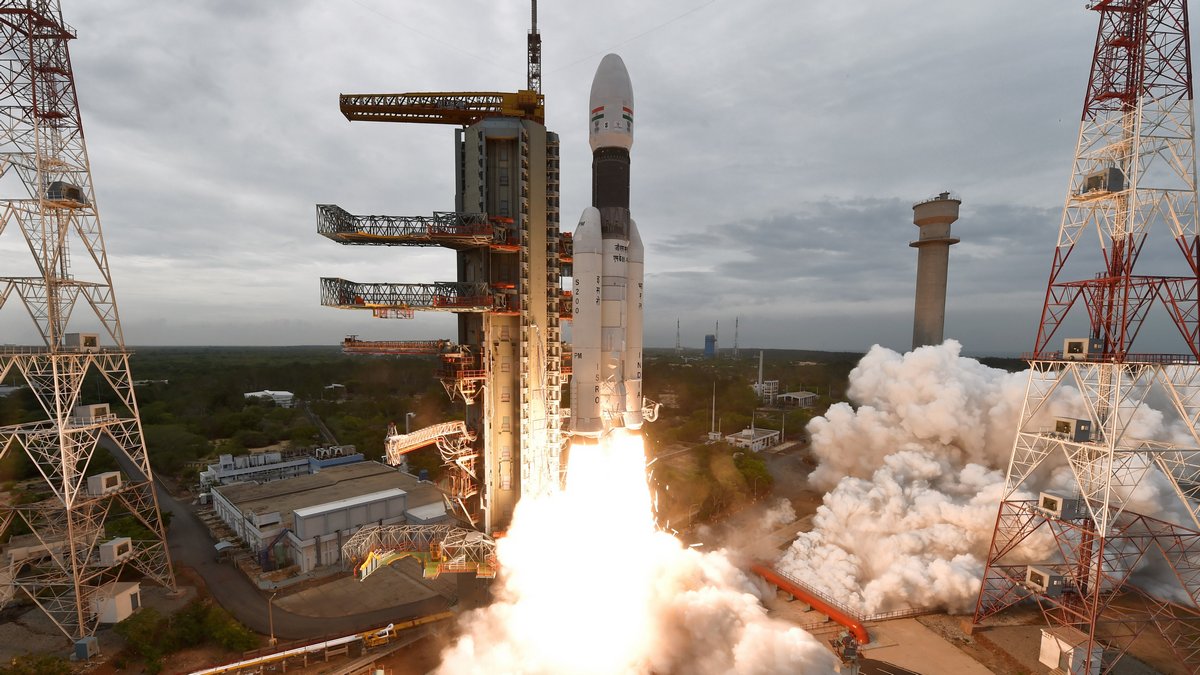 Chandrayaan-2 was launched by ISRO on July 22

"The duration of manoeuvre was 1,738 seconds. With this, Chandrayaan-2 was successfully inserted into a lunar orbit. The orbit achieved is 114km x 18,072km," ISRO said.

Following this, a series of orbit manoeuvres will be performed on Chandrayaan-2 spacecraft to enable it to enter its final orbit passing over the lunar poles at a distance of about 100 km from the Moon's surface.

Subsequently, the lander - Vikram - will separate from the Orbiter and enter into a 100km X 30km orbit around the Moon.

"Then, it will perform a series of complex braking manoeuvres to soft land in the South Polar region of the Moon on September 7, 2019," ISRO said.

The health of the spacecraft is being continuously monitored from the Mission Operations Complex (MOX) at ISRO Telemetry, Tracking and Command Network (ISTRAC) in Bengaluru with support from Indian Deep Space Network (IDSN) antennas at Bylalu, near the Karnataka capital.

The next Lunar bound orbit manoeuvre is scheduled on Wednesday between 12:;30-1:30pm.