CERN Lab on the Hunt for Dark Matter 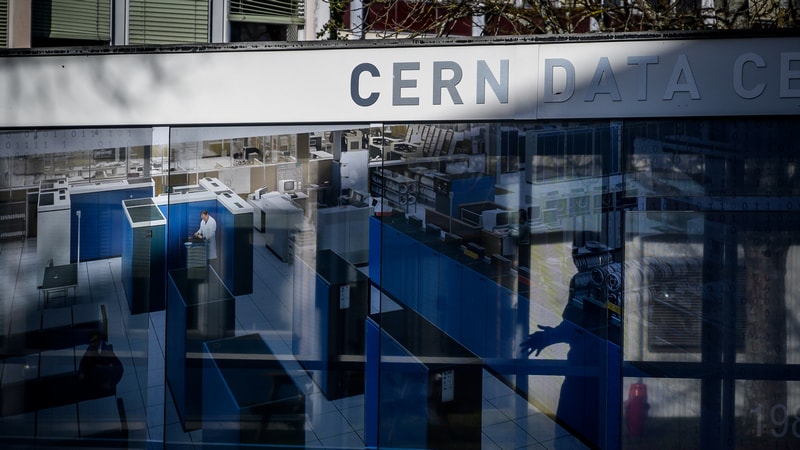 Europe's physics lab CERN on Tuesday said it was planning a new experiment to look for particles associated with dark matter which is believed to make up some 27 percent of the universe.

The European Organisation for Nuclear Research (CERN), which is home to the Large Hadron Collider (LHC) - a giant lab in a 27-kilometre (17-mile) tunnel straddling the French-Swiss border - said the new experiment was "designed to look for light and weakly interacting particles".

Scientists say that so-called ordinary matter - which includes stars, gases, dust, planets and everything on them - accounts for only five percent of the universe.

But dark matter and dark energy account for the rest, and scientists have yet to directly observe either.

Invisible to telescopes, dark matter is a mysterious substance which is perceived through its gravitational pull on other objects in the cosmos.

"Some of these sought-after particles are associated with dark matter," a statement from CERN said.

Back in 2010, the LHC began smashing high-energy protons into each other at velocities near the speed of light. These collisions generate new particles, giving physicists an unprecedented look at the laws of nature in the hope of better understanding the universe.

But the LHC's four main detectors are not suited for picking up evidence of such light and weakly interacting particles associated with dark matter.

"They may travel hundreds of metres without interacting with any material before transforming into known and detectable particles, such as electrons and positrons. The exotic particles would escape the existing detectors along the current beam lines and remain undetected."

To address the problem, CERN has developed a new instrument known as FASER, which can perform highly-sensitive searches and is able to spot such particles.

"Although the protons in the particle beams will be bent by magnets around the LHC, the light, very weakly interacting particles will continue along a straight line and their 'decay products' can be spotted by FASER," it said.

The aim is to search for hypothesised particles including so-called dark photons and neutralinos, which are also associated with dark matter, with the experiment expected to start running between 2021 and 2023.

In 2012, the LHC was used to prove the existence of the Higgs Boson - dubbed the God particle - which allowed scientists to make great progress in understanding how particles acquire mass.