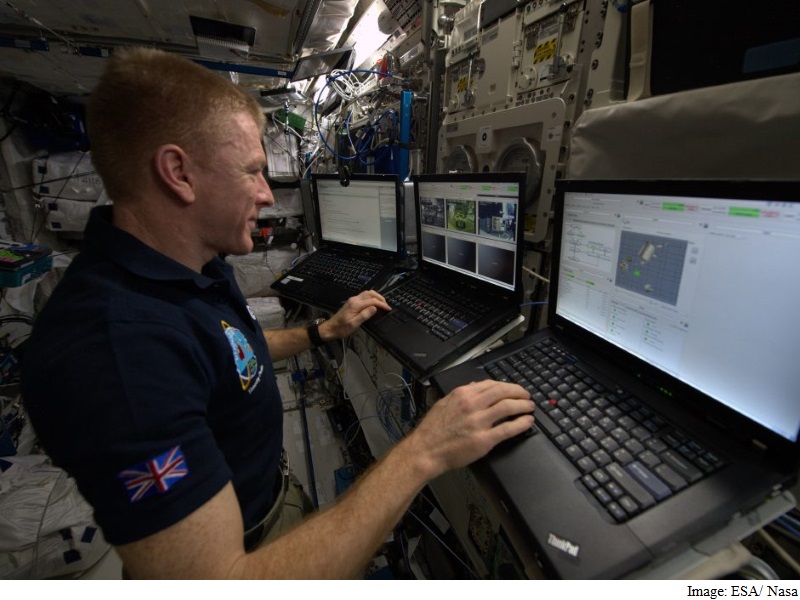 British astronaut Tim Peake, currently on the International Space Station, will command a robot to roll around a giant sandpit in Stevenage town that simulates the surface of Mars.

The programme is part of a European Space Agency project that aims to learn how astronauts can control remote systems on other worlds, BBC reported on Friday.

Known as Meteron (Multi-Purpose End-To-End Robotic Operation Network), the programme has already seen Danish ISS crewman Andreas Mogensen get a robot on Earth to put pegs in a series of holes.

Peake will drive a prototype Mars rover into a darkened "cave" to find and map a number of targets.

Airbus DS is leading the development of the rover that ESA will send to Mars in 2018 or, more likely, in 2020. As part of this project, it uses a number of "breadboard" robots to test flight hardware and software.

He will command the vehicle to drive up to targets inside the cave that have been marked with ultraviolet paint.

Illuminated by a light on Bridget, he will centre these markings in the camera view and then notify ground control.