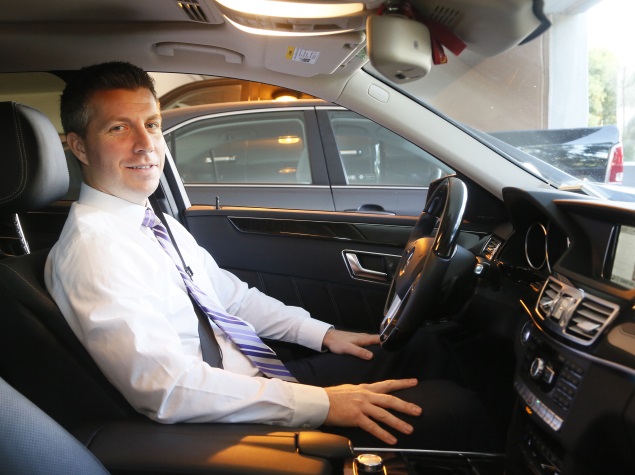 Britain has named four cities to test driverless cars in the coming year.

Innovate UK, a non-departmental public body sponsored by the Department for Business, Innovation and Skills, said Wednesday the four cities would be Greenwich, Milton Keynes, Coventry and Bristol, Xinhua reported.

Innovate UK said the trials would last between 18 and 36 months from January 2015, which could help lead to great levels of understanding of these kind of vehicles run in a real-world environment, as well as make people see how they fit into everyday life.

The programme aims at establishing Britain in the global hub for research, development and integration of driver-less vehicles and associated technologies.

"Cars that drive themselves would represent the most significant transformation in road travel since the introduction of the internal combustion engine and at Innovate UK, we want to help the UK to lead the world in making that happen," said Nick Jones, lead technologist of Innovate UK.

"There are so many new and exciting technologies that can come together to make driver-less cars a reality, but it's vital that trials are carried out safely, that the public have confidence in that technology and we learn everything we can through the trials so that legal, regulation and protection issues don't get in the way in the future," he added.