Boeing and NASA officials had zeroed in on an unrelated glitch, with the spacecraft's automated timer, hours after the spacecraft failed to reach its intended orbit 30 minutes into flight. 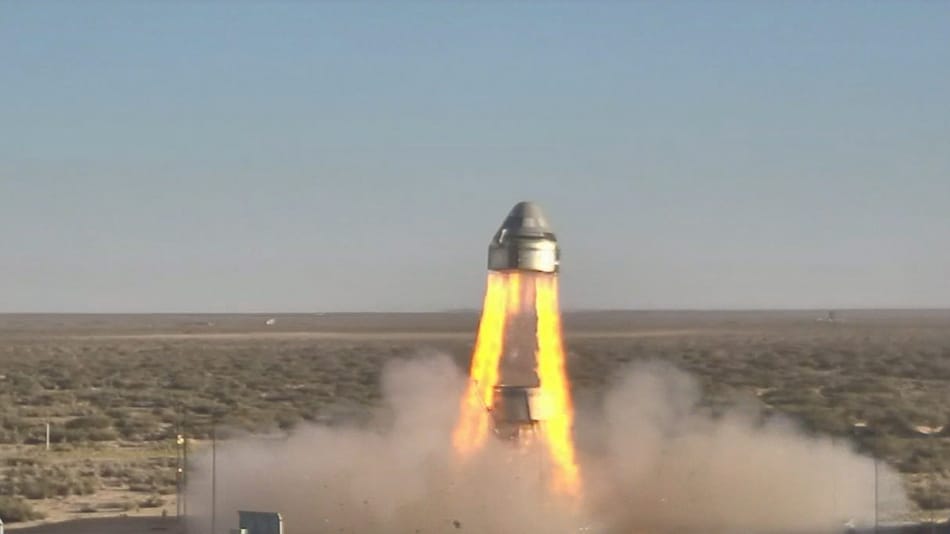 Boeing narrowly missed a "catastrophic failure" during its December flight test of an unmanned space taxi that was cut short by an unrelated problem, a NASA safety review panel said Thursday, recommending that the agency examine Boeing's software verification process before letting it fly humans to space. The newly revealed software bug, which Boeing said was fixed while the CST-100 Starliner was still in orbit, could have "led to erroneous thruster firings" that could have resulted in "a catastrophic spacecraft failure," panel member Paul Hill said.

Boeing and NASA officials had zeroed in on an unrelated glitch, with the spacecraft's automated timer, hours after the spacecraft failed to reach its intended orbit 30 minutes into flight. The timer malfunction forced the craft to scrub its rendezvous with the International Space Station, and the Starliner returned to Earth a week early.

NASA still must decide whether to make Boeing repeat the unmanned docking test before spacecraft can carry astronauts. Boeing recorded a $410 million charge last month to cover that possibility.

"The panel has a larger concern with the rigor of Boeing's verification processes,” said Hill, a former NASA flight director who now serves on the panel that advises NASA on safety issues. Speaking during the panel's quarterly meeting on Thursday, Hill said the agency should go beyond merely correcting the cause of the anomalies and scrutinize Boeing's entire software testing processes.

"We are already working on many of the recommended fixes including re-verifying flight software code," Boeing said in a statement, adding that it believes its engineers have found the cause of one of the software issues and have recommended to NASA corrective actions.