"I won the auction six months ago but missed the launch. However, this did not stop my love for space," Sun said. 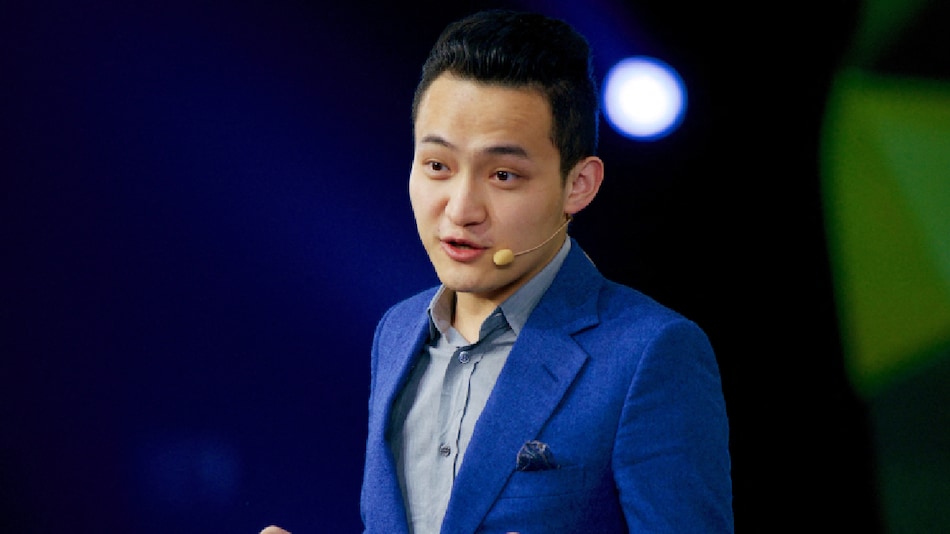 Sun, who founded blockchain platform TRON, also revealed himself to be the anonymous bidder who paid $28 million (roughly Rs. 210 crore) in an auction for a seat to join Bezos aboard Blue Origin's first crewed mission in July.

"I won the auction six months ago but missed the launch. However, this did not stop my love for space," Sun said in a tweet.

(1/12)6 months ago, I was lucky enough to win the auction of Blue Origin's first launch! Today, I announce that I'm launching the "Sea of Stars" campaign, which will select 5 warriors to explore space with me in 2022! @blueorigin @clubforfuture!
Details: https://t.co/uoCCwofsjk pic.twitter.com/gZmPDQ3l5D

"So I'm very excited to announce this news and turn this opportunity into a voyage with five other warriors to space with me because I believe that space belongs to everyone!"

Sun also said the five people he will nominate over the coming months may include a member of the TRON DAO community, long-term holders of certain cryptocurrencies and other leaders from fashion, technology, and entrepreneurship.

Recently, Japanese billionaire Yusaku Maezawa returned to Earth after a 12-day journey into space — making him the latest to have traveled to space via commercial space travel ventures founded by billionaires like Bezos, Richard Branson, and Elon Musk.

Originally from China, Sun said last week he was appointed Grenada's representative to the World Trade Organization in Geneva, Switzerland. He would be bringing the flag of the Caribbean nation with him on the space trip.

Sun shot to fame for his take on cryptocurrencies and when he won an auction for lunch with Warren Buffett for about $4.6 million (roughly Rs. 35 crore) in 2019.