Recently, a resupply mission by SpaceX to the ISS carried with it the handheld device to test it in microgravity. 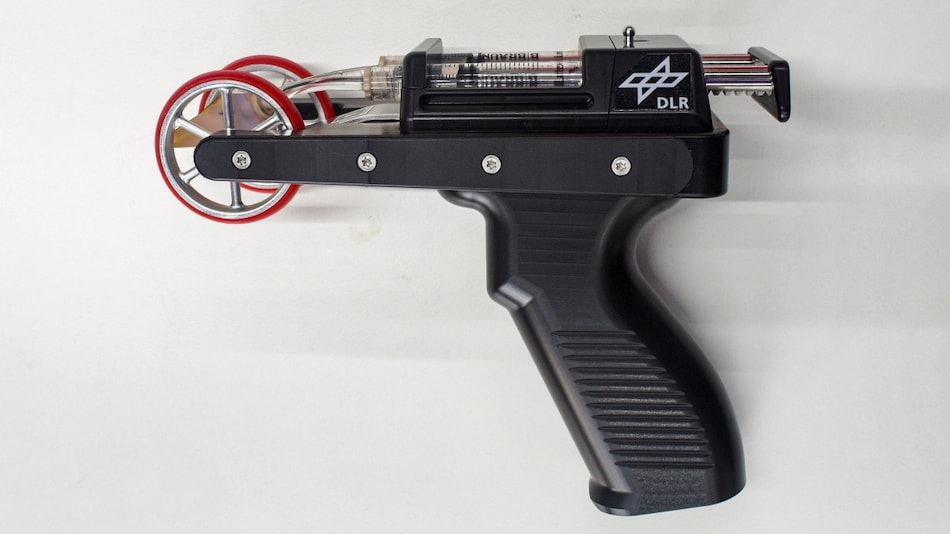 Extra-terrestrial living comes with a number of complications, but astronauts tackle those all the time aboard the International Space Station (ISS) in their endeavour to solve the many mysteries of the Universe. And scientists back home keep trying to find ways to make living on the ISS easier. One of the biggest problems astronauts face is the availability of healthcare tools and infrastructure. For instance, we have access to bandages on Earth for any minor injuries. On space stations, if astronauts get any flesh wound, there is little their colleagues could do. That is about to change.

Scientists are testing a technology that bioprint bandages using astronauts' own cells. Recently, SpaceX launched its 24th commercial resupply mission to the International Space Station (ISS) and it carried with it a handheld device called Bioprint FirstAid. The device holds cells from astronauts, infused inside a bio-ink. It will help put on a bandage on the injury site in near real-time. The bio-ink then mixes with two gels to create a covering similar to plaster.

The main objective of developing this device is for easy application during missions in extreme habitats on Earth and in space. The device is small and is totally manual, requiring no batteries or other outside power source to use, NASA explained in an update. Technologies that have been in use for this purpose so far are bulky and require a long duration for the patches to mature. Also, using skin patches of the target patient will make the healing process less prone to rejection.

By sending the new technology to space, researchers are trying to understand the way tissue layers work together in microgravity. The results of this experiment will offer insights to them on how to proceed and better the technology for use in space and on earth. This technology can be especially helpful as NASA plans to go further deep into space to explore Mars.