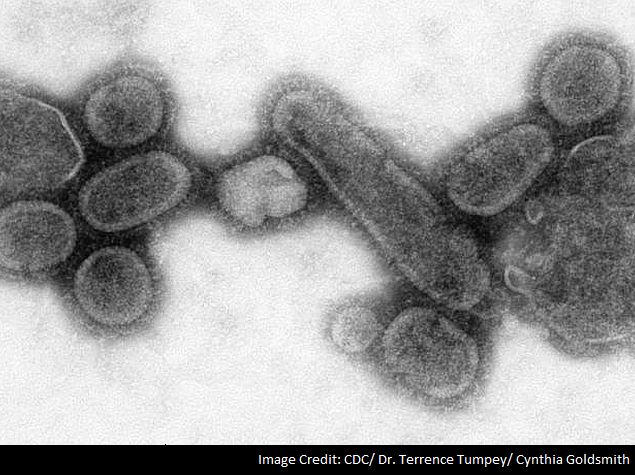 A vaccine for HIV being developed by the Norwegian vaccine company Bionor Pharma could soon be a reality as researchers have found that median HIV viral load reduction more than doubled among participants with high anti-C5/gp41732-744 antibody levels given the Vacc-4x vaccine.

If confirmed, the biomarker may be able to predict which patients will benefit most from the therapeutic HIV vaccine candidate Vacc-4x.

"In spite of very effective drugs against HIV, these need to be taken daily and have significant side-effects," said professor Angus Dalgleish, of St George's, University of London in Britain.

"The ability to replace this daily medication with a vaccine that allows several months of being off-medication, not to mention the enormous financial gains that would be delivered to health services, is a step closer with these preliminary results," Dalgleish added.

St George's, University of London has had a long-standing collaboration with Bionor Pharma in a project to study HIV-associated immune activation that drives disease progression.

Based on St George's work within this field, Bionor Pharma has developed a peptide (C5/gp41732-744) that can be used to detect antibodies against a part of the HIV envelope glycoprotein.

The presence of antibodies to this part of HIV has been associated with slowed disease progression in the absence of combination antiretroviral therapy (ART).