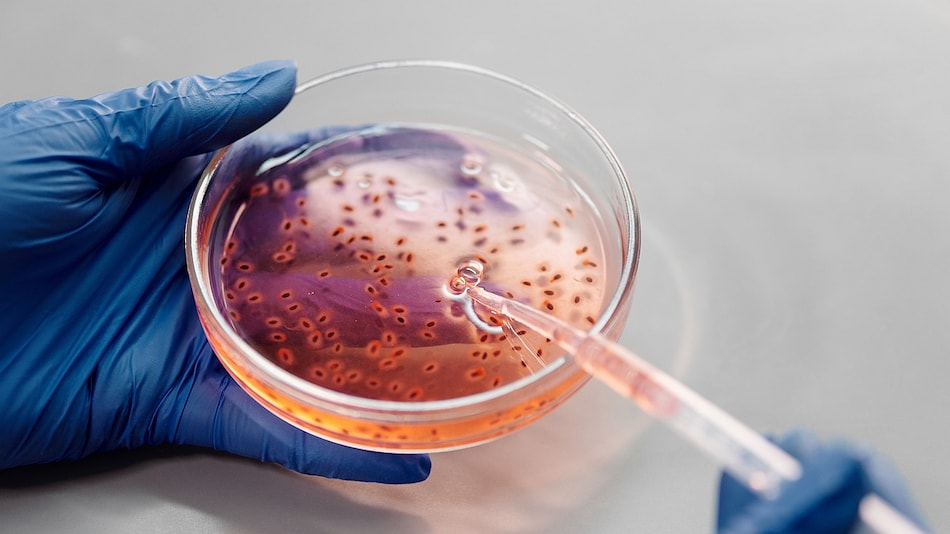 Findings could help understand how bacteria live in the human microbiome.

A new study has found that bacteria change their swimming pattern while moving through tight spaces. The researchers, from the University of Hawaii in the US, said the sudden change in the behaviour of bacteria has come as a surprise. They found that the bacteria made a beeline, and swam in a straight line, to escape from the confinement as opposed to open spaces. In open spaces, they appeared to meander with no noticeable pattern, changing their direction arbitrarily and at random points in time. Bacteria live symbiotically on or within the bodies of nearly all organisms.

The researchers hope their findings could help understand how bacteria live in the human microbiome. Microbes frequently take complex pathways, even squeezing through narrow openings in tissues. This study demonstrates that tight spaces may serve as a cue for bacteria on how to navigate complex environments.

For their study, the researchers used Vibrio fischeri, a rod-shaped bacterium found globally in marine environments. The Hawaiian bobtail squid, Euprymna scolopes, forms an exclusive symbiotic relationship with Vibrio fischeri, which has a whip-like tail that it uses to swim to specific places in the squid's body. The researchers designed controlled chambers to observe the Vibrio bacteria swimming.

The study has been published in the peer-reviewed Biophysical Journal.

Using microscopes, the team found that the bacteria showed different swimming patterns as they moved between open areas and tight spaces. Their objective appeared to avoid getting stuck in confined spaces, the researchers said.

“This finding was quite surprising,” said Jonathan Lynch, a postdoctoral fellow and researcher on the project.

Lynch said they wanted to study how bacteria cells changed their shape in tight spaces, but it was difficult to find them in tight spaces. “After looking more closely, we figured out that it was because the bacteria were actively swimming out of the tight spaces, which we did not expect.”

In open spaces, bacteria appeared to meander with no discernible pattern. Upon entry into confined spaces, they straightened their swimming paths to escape from confinement.