The interstellar object being discussed here was first seen in 2011 when two separate microlensing surveys recorded the event. 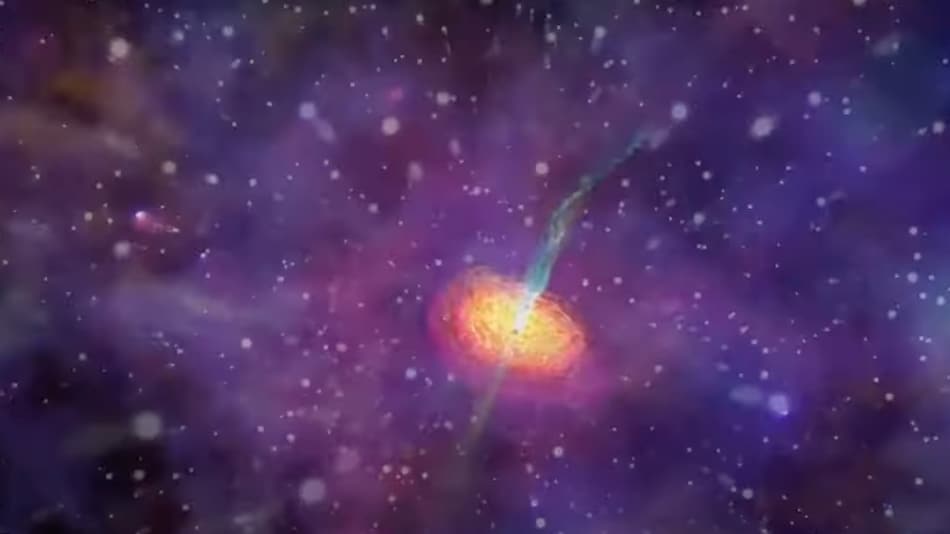 The object could also be a neutron star

Black Holes, first seen in 2019, have been detected at multiple occasions thereafter. Earlier this year, an astronomer spotted an object that was suspected to be the first-ever rogue black hole drifting in the Milky Way galaxy. As reported earlier this week, a separate team of scientists have reached a similar conclusion through independent analysis, and have substantiated the idea of detecting the rogue wanderer. According to the latest study, accepted to be published in The Astrophysical Journal, the object is more likely to be a neutron star than a rogue black hole. The team of astronomers led by Casey Lam and Jessica Lu of the University of California, Berkeley, used astronomic microlensing for the analysis.

Looking at the previous report in depth, let us understand the possible reason for confusion that is delaying the identity of the interstellar object. A black hole is defined as collapsed cores of stars that reach the end of their lives. They do not emit any light which makes it difficult for astronomers to spot them even if they hanging just right there in the space. However, black holes have a strong gravitational field that wraps any light travelling through them. Due to this phenomenon, some stars appear brighter and in a different location than they are usually spotted.

The event peaked on July 20 and was named MOA-2011-BLG-191/OGLE-2011-BLG-0462, later shortened to OB110462. Researcher Lam explained, “How long the brightening event lasts is a hint of how massive the foreground lens bending the light of the background star is.”

The region of the apparent black hole identified in the study was observed on different occasions using the Hubble Space Telescope. After analysing the data, a team of astronomers from the Space Telescope Science Institute had said it was a black hole having 7.1 times the mass of the Sun.

Whereas, the team of Lam and Lu have stressed that the object could be smaller, between 1.6 and 4.4 times the mass of the Sun. This, according to them, suggests that the object is a neutron star.