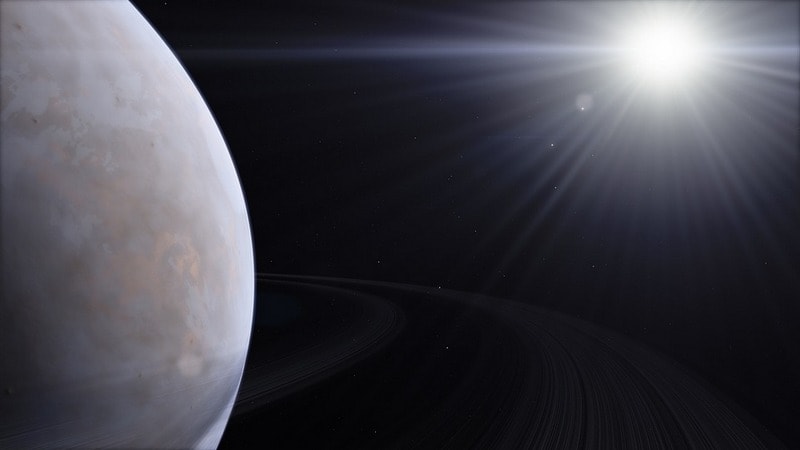 An international team of astronomers have discovered more than 100 extrasolar planets (exoplanets) - that revolve around stars other than the Sun - in only three months, using a combination of ground- and space-based telescopes.

These planets are quite diverse and expected to play a large role in developing the research field of exoplanets and life in the Universe.

The team involving researchers at the University of Tokyo and Astrobiology Center of the National Institutes of Natural Sciences investigated 227 exoplanet candidates based on data from second mission of NASA's Kepler Space Telescope (K2 mission), as well as using other space telescopes and ground-based telescopes.

They confirmed that 104 of them are really exoplanets. Seven of the confirmed exoplanets have ultra-short orbital periods less than 24 hours.

The formation process of exoplanets with such short orbital periods is still unclear.

The team also confirmed many low-mass rocky exoplanets with masses less than twice that of the Earth as well as some planetary systems with multiple exoplanets.

The study is detailed in the Astronomical Journal.

The findings bring the K2 yield to over 360 planets, and by extrapolation, we expect that K2 will have discovered 600 planets before the expected depletion of its on-board fuel in late 2018, the team said.

In October, US space agency NASA decided to retire its Kepler Space telescope that worked in deep space for nine years. Kepler discovered planets from outside the solar system, many of which could be promising places for life.

The spacecraft was retired within its current, safe orbit, away from Earth, according to NASA.

China to Punish IP Infringers After US Trade Truce
PUBG PS4 Will Not Have Vikendi Snow Map on Launch Day, Reveals PUBG Corp