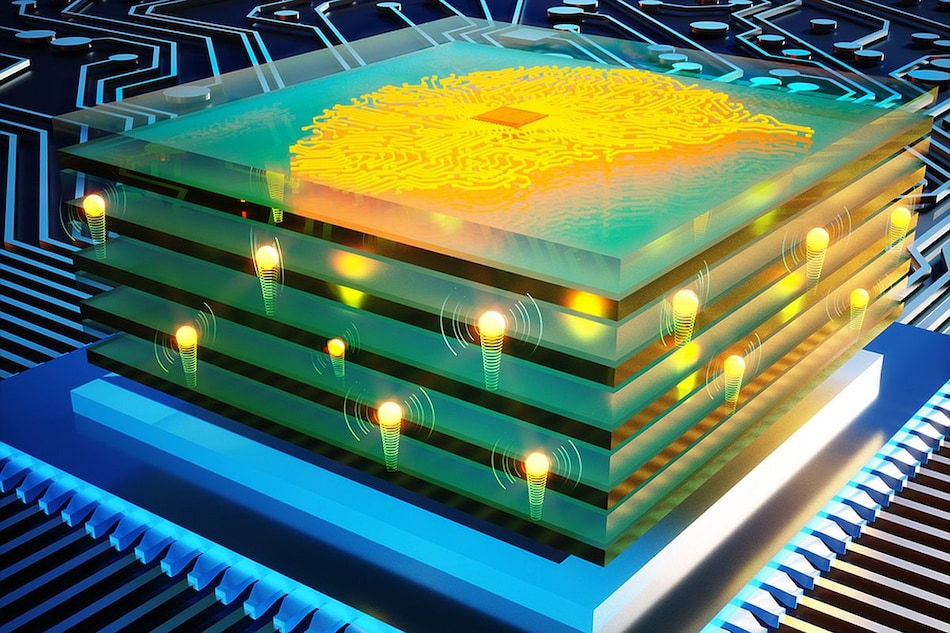 The MIT researchers' latest device is cheaper to build, and it is claimed to be more energy efficient.

An artificial analog synapse that can run 1 million times faster than the biological ones in the human brain has been developed by a team of researchers at the Massachusetts Institute of Technology (MIT). The newly developed programmable resistors can be used to make up analog neural networks in artificial intelligence systems and can process information around a million times faster than brain synapses that link neurons together.

The latest device is cheaper to build, and it is claimed to be more energy efficient. The researchers used programmable resistors in repeating arrays to create a complex layered network of artificial neurons and synapses, which executed computations just like a digital neural network.  The network can be used to achieve complex AI tasks like image recognition and neural language processing.

The device will help progres AI-enabled systems that are faster and more energy efficient.  The practical inorganic material used in the fabrication process enables the device to run 1 million times faster than the synapses in the human brain, according to researchers.

"Once you have an analog processor, you will no longer be training networks everyone else is working on," said computer scientist Murat Onen of MIT who is the lead author.

"You will be training networks with unprecedented complexities that no one else can afford to, and therefore vastly outperform them all. In other words, this is not a faster car, this is a spacecraft,” added Onen.

The inorganic material is based on phosphosilicate glass (PSG). This allows the protons to pass through it at never-before-seen speeds when pulses of 10 volts are applied to the setup. PSG can be manufactured using the same fabrication techniques that are deployed to make silicon circuitry and it would make the production of the device affordable.

In the human brain, the speed of the synapses is strengthened or weakened to control the flow of signals and information. In this experiment, the MIT researchers found that the movement of protons to affect electrical conductance was faster, reliable and can operate at room temperature.

"Normally, we would not apply such extreme fields across devices, in order to not turn them into ash. But instead, protons ended up shuttling at immense speeds across the device stack, specifically a million times faster compared to what we had before. And this movement doesn't damage anything, thanks to the small size and low mass of protons. It is almost like teleporting," said Onen.

The researchers aim to develop this resistor for production on a large scale based on the learning from this study.