A highlight is the written record kept by Neil Armstrong and Buzz Aldrin, the first two humans to land on moon. 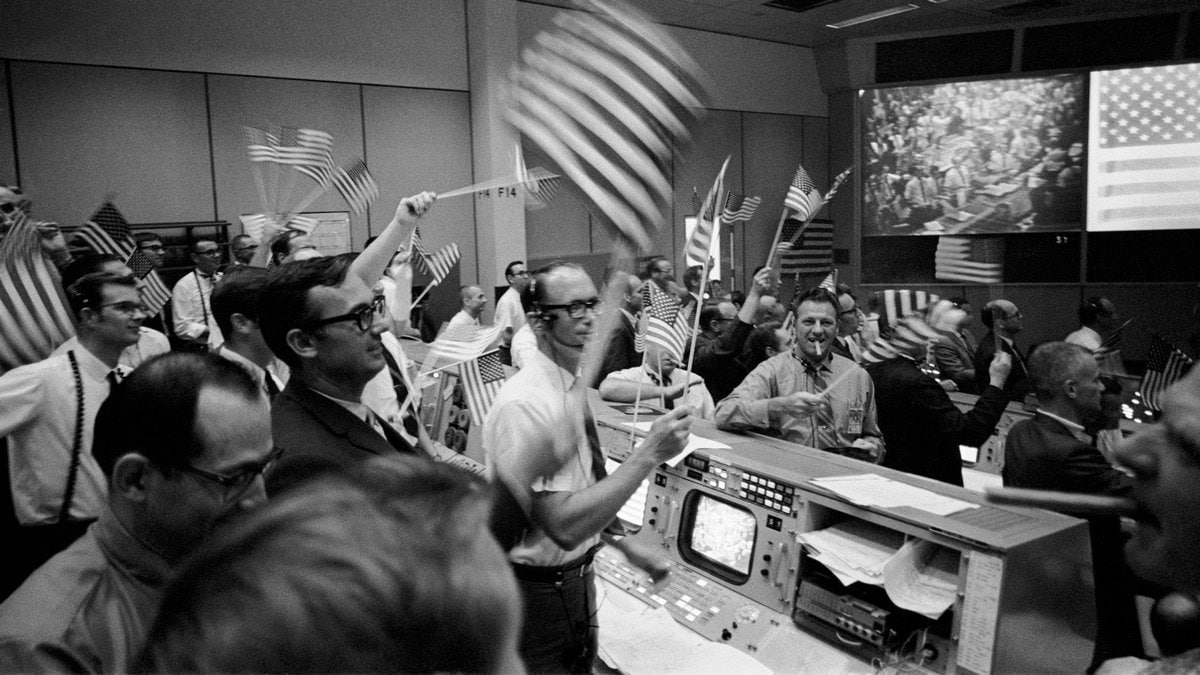 Nearly 200 artefacts from the NASA missions of 1960s and 1970s, including the Apollo and Gemini programmes, will go on auction on July 18 at Christie's New York.

The much-anticipated auction, titled 'One Giant Leap: Celebrating Space Exploration 50 Years After Apollo 11', is highlighted by a written record kept by Neil Armstrong and Buzz Aldrin, the first two humans to land on moon.

The Apollo 11 Lunar Module Timeline Book was used by the pioneering astronauts to navigate the lunar module Eagle onto the surface of the moon on July 20, 1969 - a day 50 years ago about which Armstrong later worded his famous quote: "One small step for man, a giant leap for mankind."

"The book includes traces of moon dust and almost 150 handwritten annotations including Lunar Module Eagle's coordinates on the lunar surface within moments of landing, marking the first writing by a human being on an extraterrestrial body," Christie's said in a statement on Thursday.

Also on offer are a large US flag flown aboard Apollo 10, a camera lens and dust brush used on the lunar surface during the Apollo 14 mission and a large lunar landscape planning chart dating from May 1971.

The chart is inscribed with mission details by a member of every Apollo landing crew and is the most outstanding example of its kind produced for NASA during the Apollo programme, said the global auction house.

Christina Geiger, Head of Books and Manuscripts at Christie's, said in a statement: "Bidders can take home a piece of space exploration history, whether it is an object that has been to the Moon and back or the charts used to navigate there.

"These objects stand as unique witnesses to the early years of space exploration and to one of the most glorious adventures in human history."

Objects from 'One Giant Leap' will be on public view at Christie's New York from July 11-17 with a special presentation by Apollo 13 astronaut Fred Haise on July 10.