Andromeda Galaxy, on Collision Course With the Milky Way, Has a Cannibalistic History: Researchers

The Milky Way is on a collision course with Andromeda in about four billion years. 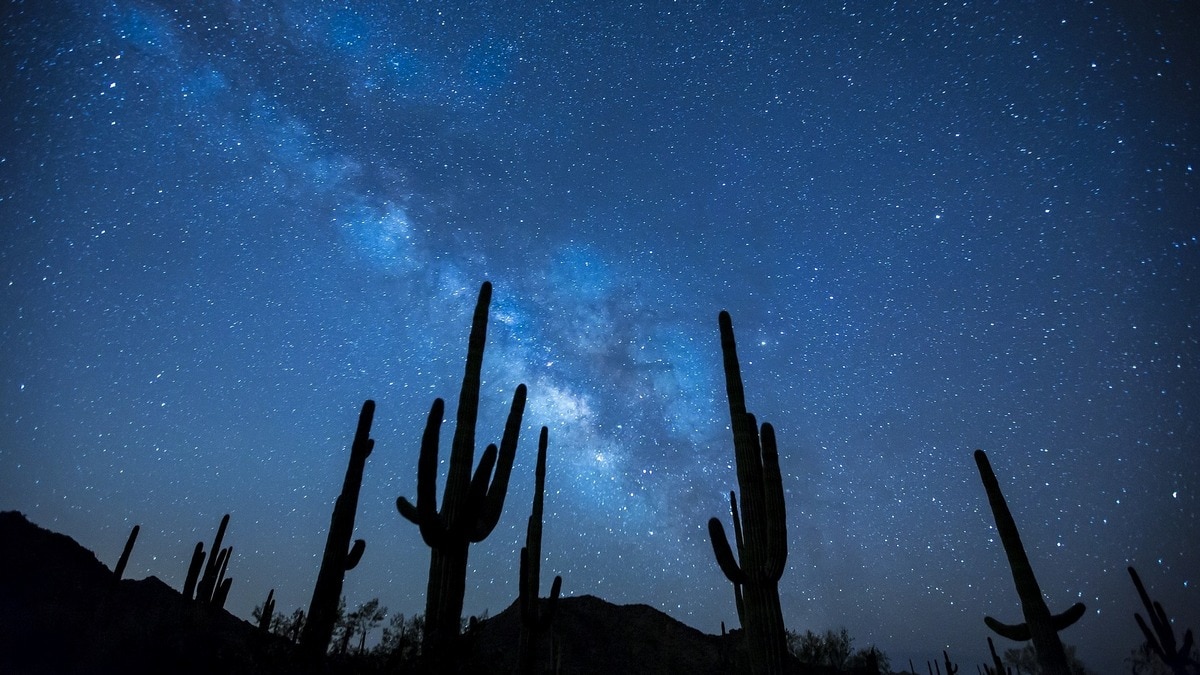 Australian researchers have found that Andromeda, our neighbouring large galaxy, has a history of eating galaxies going back 10 billion years.

International research published on Thursday, which was co-led by Australian National University (ANU) and the University of Sydney, found that Andromeda, which is on a collision course with the Milky Way, has a cannibalistic history, reported Xinhua news agency.

"The Milky Way is on a collision course with Andromeda in about four billion years. So knowing what kind of a monster our galaxy is up against is useful in finding out the Milky Way's ultimate fate," ANU's Dougal Mackey said in a media release.

"Andromeda has a much bigger and more complex stellar halo than the Milky Way, which indicates that it has cannibalised many more galaxies, possibly larger ones."

The research team also found very faint traces of more small galaxies that Andromeda gobbled up even earlier, perhaps as far back as 10 billion years when it was first forming.

According to the research, the signs of ancient feasting are written in the stars orbiting Andromeda, with the team studying dense groups of stars, known as globular clusters, to reveal the ancient meal times.

"This is very weird and suggests that the extragalactic meals are fed from what's known as the 'cosmic web' of matter that threads the universe," Geraint Lewis from the University of Sydney said.

"More surprising is the discovery that the direction of the ancient feeding is the same as the bizarre 'plane of satellites', an unexpected alignment of dwarf galaxies orbiting Andromeda."

Mackey said studying Andromeda also informed understanding about the way our galaxy has grown and evolved over many billions of years.

"One of our main motivations in studying astronomy is to understand our place in the Universe. A way of learning about our galaxy is to study others that are similar to it, and try to understand how these systems formed and evolved."