AADvac1 vaccine was found to be most effective on the subgroup of patients with confirmed Alzheimer's disease biomarker profile. 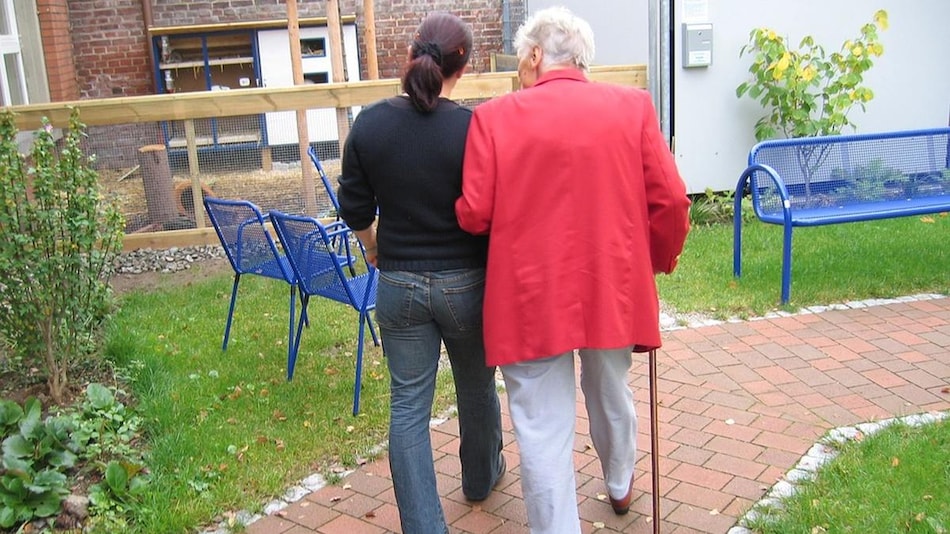 Alzheimer's is an irreversible and progressive brain disorder that affects memory and thinking skills, eventually rendering most patients unable to perform everyday tasks. But a leading clinical-stage biotech company has published completed phase II results of AADvac1, its tau vaccine against Alzheimer's disease, with positive results. ADAMANT, a 24-month randomised, placebo-controlled, trial, was conducted to assess the safety and efficacy of AADvac1 vaccine in patients with mild Alzheimer's. While the primary objective was to evaluate the safety and tolerability of long-term AADvac1 treatment, the secondary objectives included the evaluation of immunogenicity and vaccine efficacy in slowing cognitive and functional decline. The vaccine was found to be most effective on the subgroup of patients with confirmed Alzheimer's disease biomarker profiles.

Axion Neuroscience, a clinical-stage biotech company at the forefront of treating and preventing Alzheimer's disease, conducted the study. For it, the company recruited 196 patients from eight European countries.

The results of its completed Phase II study were published in the journal Nature Aging. The abstract of the report stated: “Alzheimer's disease (AD) pathology is partly characterised by accumulation of aberrant forms of tau protein. Here, we report the results of ADAMANT, a 24-month double-blinded, parallel-arm, randomised phase 2 multi-center placebo-controlled trial of AADvac1.”

According to the published results, AADvac1 was safe and well-tolerated. Not just that, the vaccine reduced, significantly, the accumulation of Neurofilament Light Chain (NFL), an important biomarker of neurodegeneration, in the blood by 58 percent.

In further comparison to the placebo, the vaccine considerably reduced the NFL blood levels by 62 per cent (p value=0.010).

In a press release, Michal Fresser, CEO of Axon Neuroscience, said, “Our Phase II trial successfully demonstrated the strengths of our lead asset AADvac1, a tau vaccine on track to prevent and treat Alzheimer's disease,” and added, “The results confirm the disease-modifying effect of AADvac1”.

The website also has a quote from Fresser saying that "the very positive results from our landmark Phase II clinical trial underpin our confidence, and strengthen our motivation to get a treatment to patients as soon as possible".