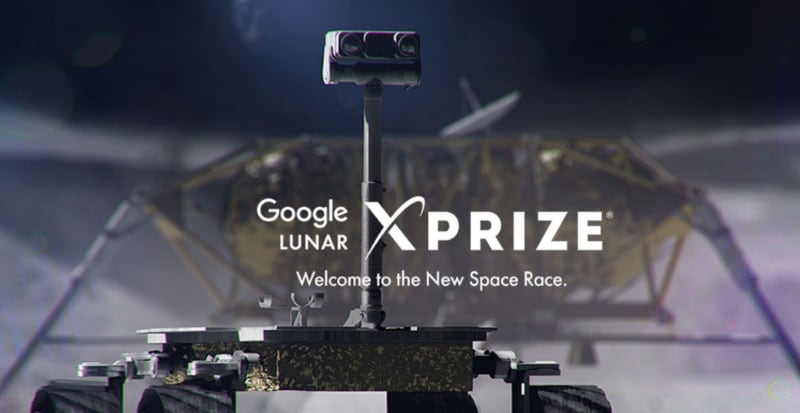 In what promises to be one small step for space travel, and one giant leap for the next generation of manufacturing, an Israeli startup is planning to land a vehicle on the moon that has crucial parts made using 3D printing technology.

SpaceIL is among five teams vying for Google's $30 million (roughly Rs. 195 crores) in prize money to get a spacecraft to the moon by the end of March. One of the startup's suppliers, Zurich-based RUAG Space, advised turning to 3D printing to manufacture the legs of its unmanned lunar lander. With financial stakes high and a tight deadline, SpaceIL engineers were at first deeply skeptical, according to RUAG executive Franck Mouriaux. They finally acquiesced after a lot of convincing.

"Space is very conservative," Mouriaux said recently at the first ever conference for the industry to be held in Munich, a city that has emerged as a global hub for development of the process also known as additive manufacturing. "We need to convince people that this technology is real."

The executive's pitch highlights the hurdles faced by proponents of industrial 3D printing. They say deep-seated reluctance to try the production method is holding back wider acceptance of the technology on factory floors. While the market is forecast to quadruple within six years to more than $26 billion, according to a 2017 study by consultant Wohlers Associates, it's still mostly confined to small projects and customised businesses rather than mass manufacturing.

Industrial 3D printing uses lasers and other technology to fuse ultra-thin layers of material such as metal powder or polymers, building parts from the bottom up. In a few hours, a machine can construct complex components that otherwise would be difficult or impossible to make.

This offers the possibility of creating lighter, more flexible designs. For instance, incorporating hollow tubes into objects to reduce weight or divert heat is something that can't be done when casting with moulds. So far, 3D printing is mostly used to build quick prototypes, and integration into full-scale manufacturing has been limited by material and cost issues.

At the industry conference in Munich, executives said they're caught in a chicken-and-egg situation where more companies need to invest to improve additive manufacturing, but many don't want to spend money until it gets more advanced.

Pooling of resources may help, executives said, pointing out that this is already starting to happen through partnership agreements and the buying and selling of companies.

General Electric last year spent $599 million for a 75-percent stake in Germany's Concept Laser, a maker of 3D printers. GE has also signed a supply agreement with OC Oerlikon Corp under which the US company becomes Oerlikon's preferred source of 3D printers, and the Swiss firm supplies GE with parts and metal powders.

"Even GE, a giant, can't cover the whole field themselves," Oerlikon Chief Executive Officer Roland Fischer said in an interview at the event. "It's necessary to have experts in the various fields like materials or printers." For its part, Oerlikon is aiming to cover the so-called process chain of 3D printing.

GE rival Siemens has reached its own deal with EOS Electro Optical Systems, one of the largest makers of 3D printers, to automate every EOS machine with the engineering firm's technology.

"Partnerships are hugely important right now," Karsten Heuser, Siemens vice president of additive manufacturing, said in an interview. "Like with many startup technologies, everyone was going their own way."

3D printing has made inroads in some health-care industries because of the need to make customised objects such as artificial hip joints and orthodontic retainers. The aerospace market is also opening up amid the drive to make parts lighter to save fuel. Other industries have been slower on uptake because cost benefits aren't as great, Susanek said.

As for space flight, SpaceIL's moon-bound vehicle won't be the first for 3D printing, although it could be for such a key component like landing legs. NASA uses additive manufacturing in the International Space Station to print spare parts and tools as well as for experiments, according to the agency's website.

SpaceIL's project hasn't gone forward without hiccups, with some failures in initial testing, according to Mouriaux, adding that the "printed" struts weren't to blame. Instead, he said, the lunar lander's engine made using conventional methods was found to be at fault.

Nokia 3310 3G US Pre-Orders Open, Will Start Shipping From October 29