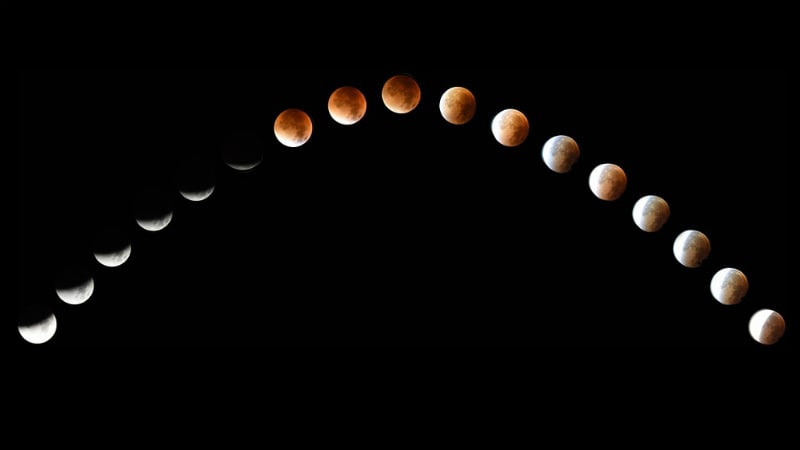 The lunar eclipse 2018 will happen tonight, marking the longest total such eclipse till 2123, i.e. for over 100 years. This visibility of lunar eclipse in India is expected to be pretty good but cloudy sky and inclement weather may hurt your chances of being able to watch the phenomenon. In metro cities, space enthusiasts may miss out on watching the moon being eclipsed due to pollution. And, of course, there are areas across the world where the eclipse will not be visible at all, such as North America. The Nehru Planetarium in New Delhi is hosting a Moon Carnival, with telescope observations planned from 10pm to 5am - however, the rains are expected to play spoilsport. But fret not, as in this technology-driven world, watching the night skies is no problem even if your view of the eclipse is not as clear as you would want it to be. If you want to watch online the lunar eclipse live stream, just read on for the stream and everything you need to know about the phenomenon.

There are multiple YouTube channels showing the lunar eclipse 2018 live stream so that enthusiasts do not miss out on one of the remarkable events of the century. The live stream starts at 11:30pm IST on July 27 2018, so you can hit the play button in the video embedded below at the designated time to start your viewing of the eclipse. If you are signed into YouTube with your Google account, you can even set a reminder - you will be notified when stream goes live for you to watch lunar eclipse live online. The partial eclipse starts in India at 11:44pm IST, while the total eclipse begins at 1am IST.

The July 2018 lunar eclipse will be the longest one till June 9, 2123. There are many factors for this, one being that the moon will be at the farthest point from Earth in its orbit. This will make the moon appear smaller than regular, and much smaller than it looks during the Super Moon (when the moon is at the closest point in its orbit from the Earth). In fact, this phenomenon of the moon appearing small is called micro moon. The moon in the lunar eclipse will also be passing through the middle of the Earth’s shadow, meaning it will spend the maximum time in darkness, thus contributing to the long duration of the eclipse.

What is a Blood Moon

But while observe the Blood Moon, you may spot two red celestial bodies in the skies - Mars will also be easily visible in the night sky shortly after the lunar eclipse begins. The Red Planet will be at the closest point to earth in its orbit in a decade and a half, so can be easily spotted tonight. It will appear as a bright red star and smaller than the moon due to the distance between the two planets.