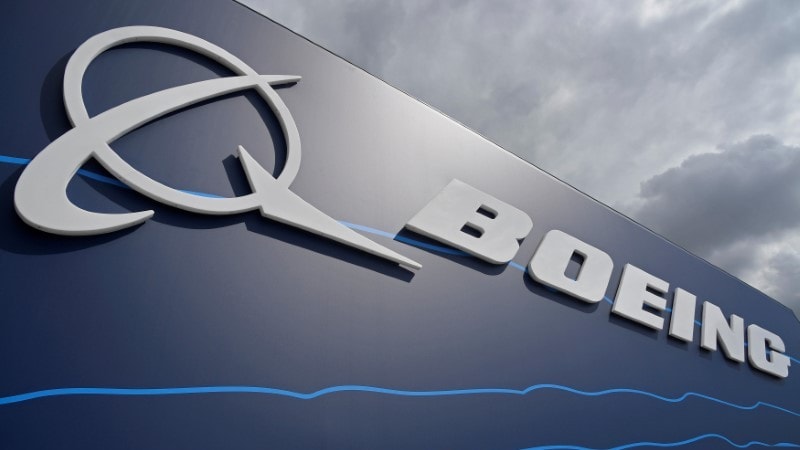 Boeing Co. is creating a new unit to focus on technology that's seemingly straight out of science fiction, including super-fast computing that mimics the synapses of the human brain and hack-proof communications links based on applied quantum physics.

So-called neuromorphic processing and quantum communications, two of the futuristic technologies Boeing wants to explore, may seem an odd fit for the world's largest planemaker. But such concepts increasingly form the core of aerospace innovation, like the networks that may one day manage millions of airborne drones, said Greg Hyslop, Boeing's chief technology officer.

The technology being developed around advanced computing and sensors is going to have a "profound impact" on Boeing, Hyslop said in an interview Wednesday. "We thought it's time to do this."

The rapid advances in computers and communications are under study by other industrial titans as well. Billionaire Elon Musk's secretive Neuralink business is developing "brain-machine interfaces to connect humans and computers," according to its website. Defence contractors Harris Corp. and L3 Technologies are forming a $33.5 billion (roughly Rs. 2.45 lakh crores) behemoth focused on the increasingly complex communications systems embedded in military systems.

Chicago-based Boeing is betting that its new unit, known as Disruptive Computing and Networks, will help develop breakthroughs in secure communications and artificial intelligence that bolster its manufacturing - while also honing products for the commercial market.

The operation will be based in Southern California, and supported with internal funding by the planemaker, as well as investments made through Boeing HorizonX, the company's venture capital arm. Hyslop declined to say how much Boeing plans to spend on the advanced computing initiative.

As an example of the new technology on the horizon, Hyslop points to the neuromorphic chips that are being developed by HRL Laboratories, the Malibu, California-based research center created by Howard Hughes in 1948.

HRL, which is jointly controlled by Boeing and General Motors Co., is creating silicon chips that are "wired much like a human brain," Hyslop said. "It's trying to mimic how our neurons are connected and interconnected in silicon hardware, and reduce the circuits on this."

Eventually, such chips may be able to perform machine learning instantaneously. Hyslop thinks they could wind up incorporated into Boeing aircraft about a decade from now to support autonomous flying.

The new business will be headed by Charles Toups, who was general manager of Boeing Research & Technology, the company's central research and development organization. He is a director at HRL, according to the lab's website, along with Larry Schneider, the chief project engineer for Boeing's 777 program.

Naveed Hussain, who leads the research and technology facility in Southern California, will replace Toups as head of the group of 4,000 engineers, scientists, technicians and technologists, Boeing said.