Is Yakuza 6's Price Drop Enough to Compete With God of War? 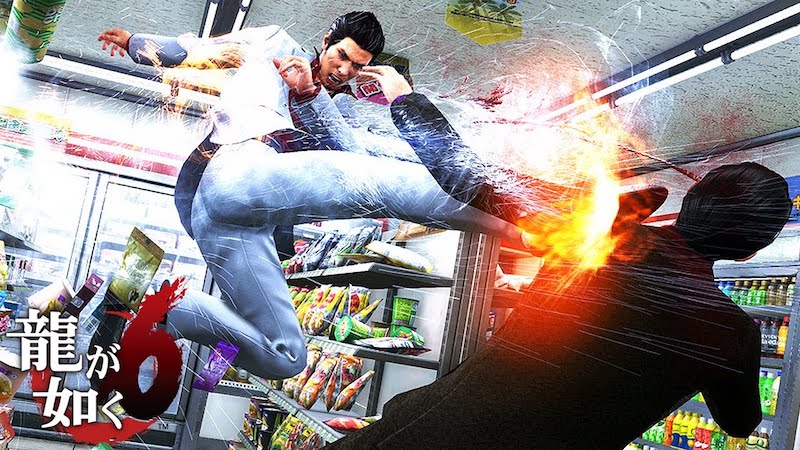 Yakuza 6: The Song of Life is the latest entry in the long-running action-adventure series that started on the PS2. In this episode of Transition - Gadgets 360’s gaming podcast we talk about our experiences with the game after spending quality time with its final retail build on the PS4 and PS4 Pro.

From its combat to its visuals, and even its levelling up mechanics, we talk about each and every facet of the game. For all accounts and purposes, despite the ‘6’ in its name, it’s the kind of game you can get into without having knowledge of past titles. In a lot of ways, it feels like another numbered game in a series that we’re fond of - The Witcher 3.

In addition to this we talk about Yakuza 6’s many mini-games, what happens when you take a selfie with a group of thugs in the vicinity, as well as spoiler-free impressions of its plot and characters. Furthermore, we also talk about which editions of the game will be available and which ones are making it to India as well as its price drop which seems like an attempt to compete with God of War that’s out around the same time.