Will World War II Bring You Back to Call of Duty? 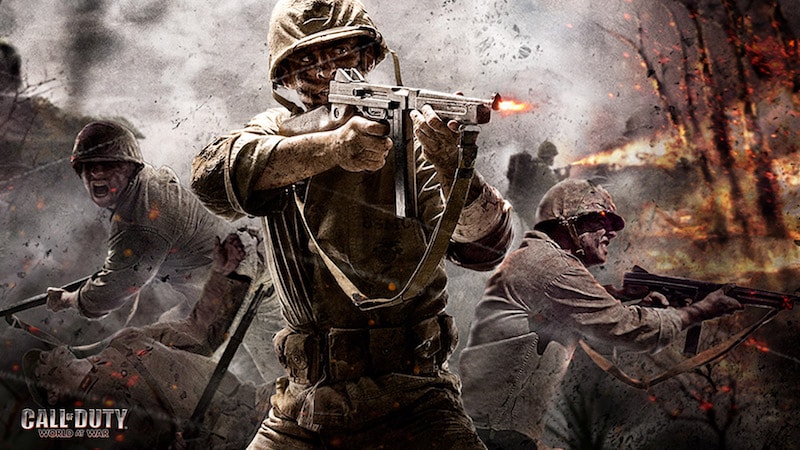 Call of Duty could return to its roots with the next game in the series set in World War II. This could be an attempt to make a game as successful as Call of Duty Black Ops 3 that Infinite Warfare failed to match. Podcast regulars Rishi Alwani and Mikhail Madnani join host Pranay Parab to discuss.

Call of Duty's return to its roots could be good news for fans of the series but it may also turn out to be an average game. We talk about the game's setting and what it could mean for single-player and multi-player campaigns in the game. This is followed by talk about pricing in India and fans of the game who prefer to play Black Ops 3 over Infinite Warfare.

Destiny 2 could be one of the biggest releases of 2017 and both Rishi and Mikhail speculate about what improvements the game could have. We discuss how developer Bungie has been especially responsive to feedback from players and how that could impact Destiny 2. Before moving on to other topics, we talk about a possible PC release of the game.

The discussion then moves to Blizzard's Starcraft remaster release and the company's decision to make the original game free. We talk about possible reasons for this which include Starcraft 2 and whether the new game could be just what the series needs.

Mikhail and Rishi both had fun playing Splatoon 2 during the game's multiplayer testfire. They answer questions such as whether the game works on Indian Internet connections and how good or bad it is. We speculate about the game's possible release date and how it could enhance Nintendo's launch lineup for the Switch.

PS4 Pro's Boost Mode has not been kind to every game out there. Mikhail talks about performance issues with certain games and how that is bad news for fans. Rishi then talks about PS VR's game prices in India and whether the platform will succeed in the country. Finally we speak about the games we've been playing this week, featuring Mass Effect Andromeda, The Binding of Isaac: Afterbirth+, and Persona 5.