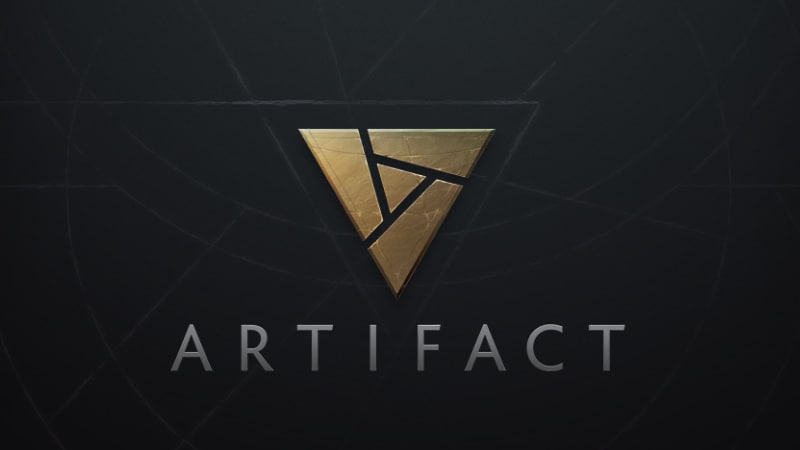 We discuss the most recent Nintendo Direct where the company announced a lot of ports for the Nintendo Switch apart from games for the 3DS. We also talk about Valve's imminent return to game development. Podcast regulars Rishi Alwani and Mikhail Madnani join host Pranay Parab. We begin the episode by talking about the most recent Nintendo Direct, where Nintendo announced a host of games for Switch and 3DS. Here we discuss games such as Sushi Striker Way of the Sushido, Mario Tennis Aces, Crash Bandicoot, and Luigi's Mansion. Other topics of discussion in this segment include the glut of ports on Switch, new IP on Switch, and the 3DS-only announcements that Nintendo made.

Then we talk about Valve's return to game development via its Dota card game Artifact. Here we talk about factors such as the company's decision to avoid free-to-play and wonder whether Valve is getting into hardware. We also talk about the state of PC gaming since Windows 10 came along and finally, which other games could Valve make. Lastly we talk about the games we've been playing this week, which includes mention of Flinthook, Xenoblade Chronicles 2, Hearthstone, A Normal Lost Phone, Splatoon 2, Yakuza 6, and Overwatch.

You can subscribe to Transition via Apple Podcasts or RSS, download this episode, or just listen to it by hitting the play button below. The music for this episode comes via Magnus Souleye Pålsson's album PPPPPP, which is the soundtrack for the game, VVVVVV.