Will OnePlus Concept One Be the Most Exciting Product to Launch at CES 2020?

The most exciting trends to look out for at CES 2020. 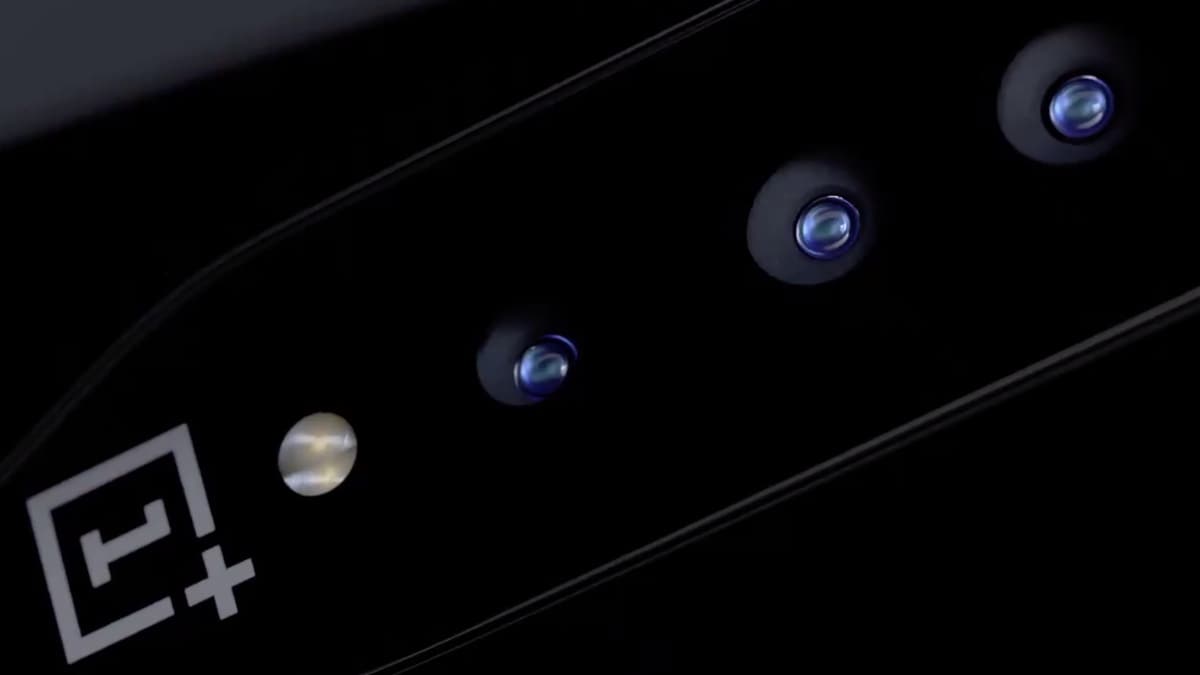 OnePlus Concept One could just be one of the most exciting announcements from CES 2020, but is it the only thing to look forward to? Definitely not, because CES is the world's largest tech expo and you can expect everything from 8K TVs to flying cars at the show this year. Reviews editor Jamshed Avari joins host Pranay Parab to talk about all things CES 2020. We begin this episode by talking about the OnePlus Concept One and what to expect from the device. Here we also talk about other concept phone launches that have caught the eye in the past. Then we start talking about all the announcements that we can expect from Samsung. The company is expected to reveal everything from TVs to home appliances and we tell you about the most exciting announcements that we are looking forward to from Samsung.

Next, we move to discussing the announcements expected from LG at CES. This part of the podcast begins with one of the wackiest home appliances we've come across in the past few years and a discussion around its utility, and of course whether this product will make it to retail at any point in the near future. Then we talk about a bunch of other announcements that you can expect from LG, such as a rollable 8K TV and much more. Then we talk about Sony's expected launches at CES, which is where audiophiles should pay attention as Sony might launch something they want.

This is when we look at general trends around CES 2020, explore innovative launches such as flying cars, and talk about interesting expected launches from some more tech companies.