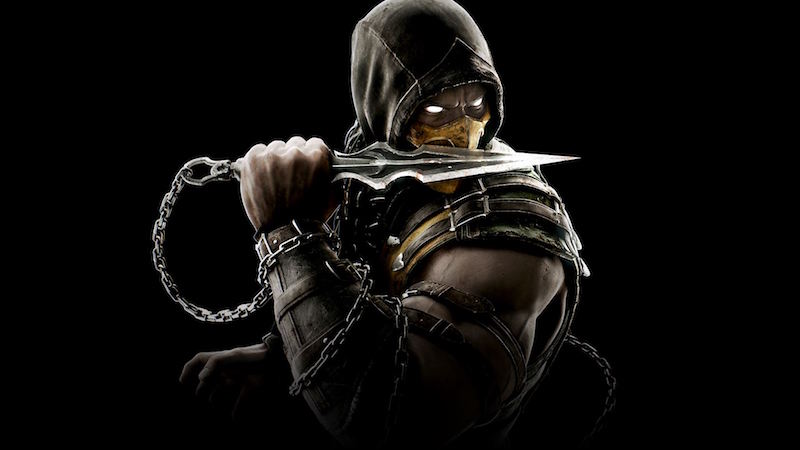 It appears that this generation of consoles may get yet another Mortal Kombat game. Mortal Kombat 11, according to multiple leaks, has been in development and will be revealed at The Game Awards 2018. What's interesting is if publisher Warner Bros. and developer NetherRealm follows the same approach as it did before, there will be a mobile variant too. While Mortal Kombat 10 or X as it's known was a polished and entertaining affair, Mortal Kombat 10 on smartphones was a micro-transaction-riddled mess. Given that the reception to it was poor, Mortal Kombat 11 could hopefully result in a better mobile game too.

This isn't all, in this episode of Transition (our 100th to be precise) we also discuss how NetherRealm borrowing from past successes like Shaolin Monks could make for a better game on PS4, Xbox One, and PC thanks to its status as one of the best co-operative beat 'em up experiences of all time. Considering that the studio has yet to grace us with a Nintendo Switch game, Mortal Kombat on everyone's favourite hybrid console would be a cool addition as well.

Furthermore, we discuss what the console and PC versions of Mortal Kombat 11 could be priced at, what editions to expect, all of its leaks, possible gameplay mechanics, and of course what we'd love to see in the game (hint: not a battle royale mode).

Finally, we end the episode with what we've been playing this week. Namely Big Bash Boom, Just Cause 4, Kingdom Hearts, and Final Fantasy XIII.