Is India ready for a digital-only future in gaming consoles? 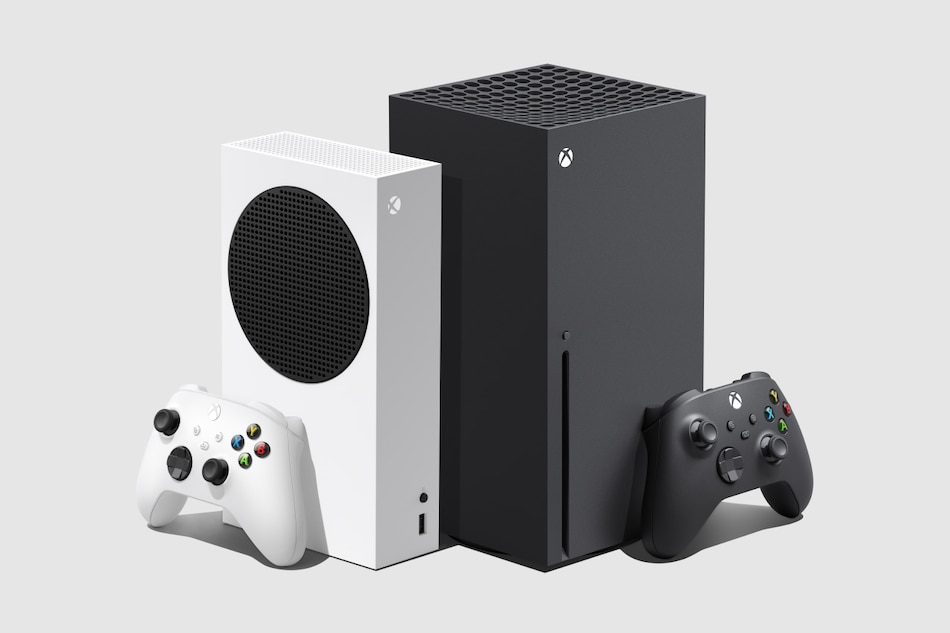 On this episode, we talk about the Xbox Series S, Xbox Series X price in India, apart from discussing PS5 price in India. Games industry watchers and former members of our Transition podcast team Rishi Alwani and Mikhail Madnani join host Pranay Parab to discuss. We begin this episode by talking about the digital editions of the two consoles. Is there a market for digital-only consoles in India? When bandwidth caps are common and broadband is not widespread, can such consoles succeed in India? We discuss it at length, as Rishi reveals some important tidbits of information such as the fact that the demand for the Xbox Series S may not be as high as Microsoft would like to see. On the Sony end of the spectrum, there is not much clarity about PS5 price in India just yet, but we can say for sure that the digital edition is likely to face an uphill task in India because the market for used games is still quite huge in the country, and the infrastructure may not yet be ready for a digital-only future in gaming consoles.

Then we talk about the difference between Xbox Series S and Xbox Series X. It's not just about the disc drive and when you factor in all the costs, the Series X suddenly begins to look like much better value. We also talk about the PS5's list of exclusives and how Microsoft is taking that on. This is where we bring up game pricing for Xbox Series consoles and PS5 in India. With games getting more expensive, what challenges could game developers face in this market? We discuss that at length. Then we talk about what Nintendo could be working on in terms of console upgrades, and whether it can take on PS5 and Xbox Series X. Finally we tell you about the games we've been playing this week. You can check out Rishi and Mikhail's work at The Mako Reactor.