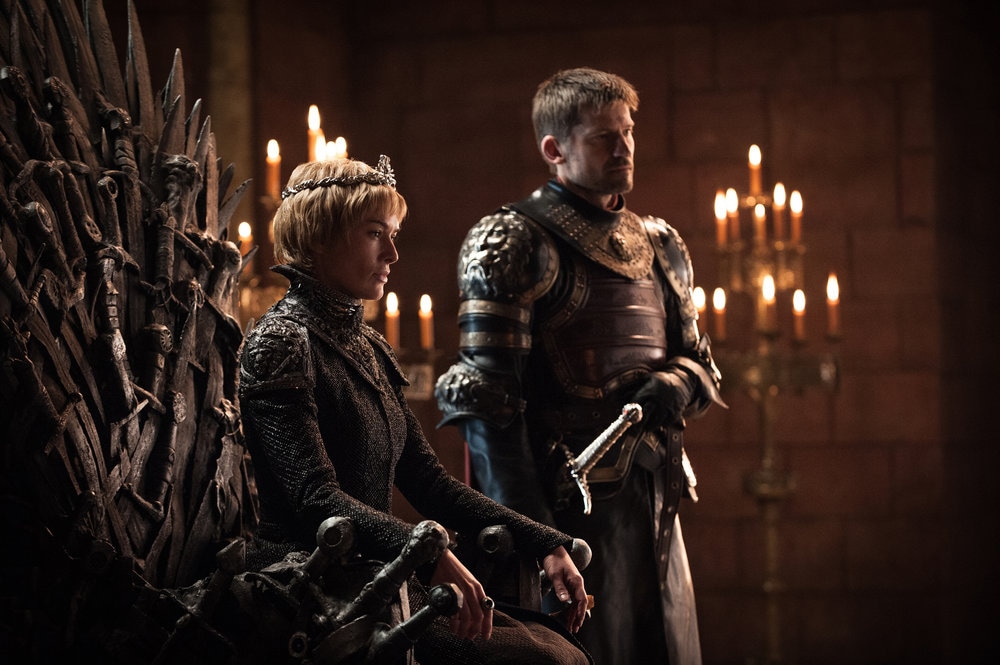 Game of Thrones became what it is today thanks to clever dialogue exchanges and small interactions between characters, with unexpected developments bringing out the best of the show. However, the show has now become more about tying all threads together as fast as possible and fan service. Where did things go wrong? That's one of the biggest points of discussion on the podcast.

We then move to talk about wild cards in Game of Thrones. Several characters could actually tilt the scales heavily for or against the sides battling each other in this show. We discuss each one of these and what we expect from them. Just to give you a taste of what we discussed, one of our theories involves Arya and why we think she will travel south from Winterfell in the upcoming season.

Speaking of upcoming seasons, we also talk about when Game of Thrones season 8 will be released and what we're looking forward to. We talk about several of our favourite theories and what we expect from the various characters still alive. A big part of the discussion is what we expect will happen in the final season of Game of Thrones and of course, who will "win" in the end. We also reserve special mention for the Night King and his undead army, which is now powerful enough to be a formidable foe.