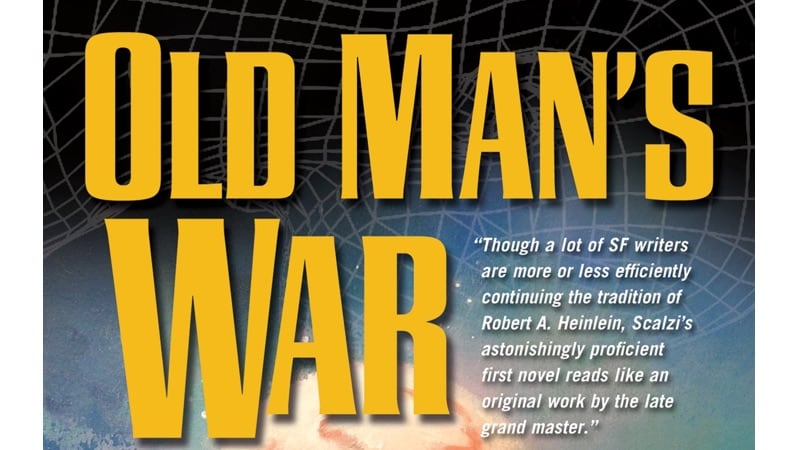 This episode of Transition is all about one science fiction novel we love. Old Man's War by John Scalzi is the topic of discussion. Science fiction enthusiast Aqiul Colombowala joins host Pranay Parab to talk about this military science fiction book.

We start by offering a massive spoiler warning, and then begin talking about the book. The best thing about Old Man's War is the way it deals with alien species. The book introduces us to a wide variety of alien species and both Aqiul and Pranay list their favourite aliens. Aqiul picks a species that relies on team work while Pranay's pick is one that looks down upon humans.

We then talk about the characters and whether they are stereotyped or not. That soon turns into a comparison with other great works of science fiction such as The Forever War by Joe Haldeman and Starship Troopers by Robert Heinlein.

We then talk about the state of Earth and society in the book and point out several loopholes. It's safe to say that you need to take a lot of leaps of faith to enjoy this book and we talk about how that's not necessarily a bad thing. We compare it with Ready Player One as a reading experience, since that's the other book we've spoken about on this podcast. Finally, we talk about the various plot holes in the novel and what the book could have done better.