The competition is intense. 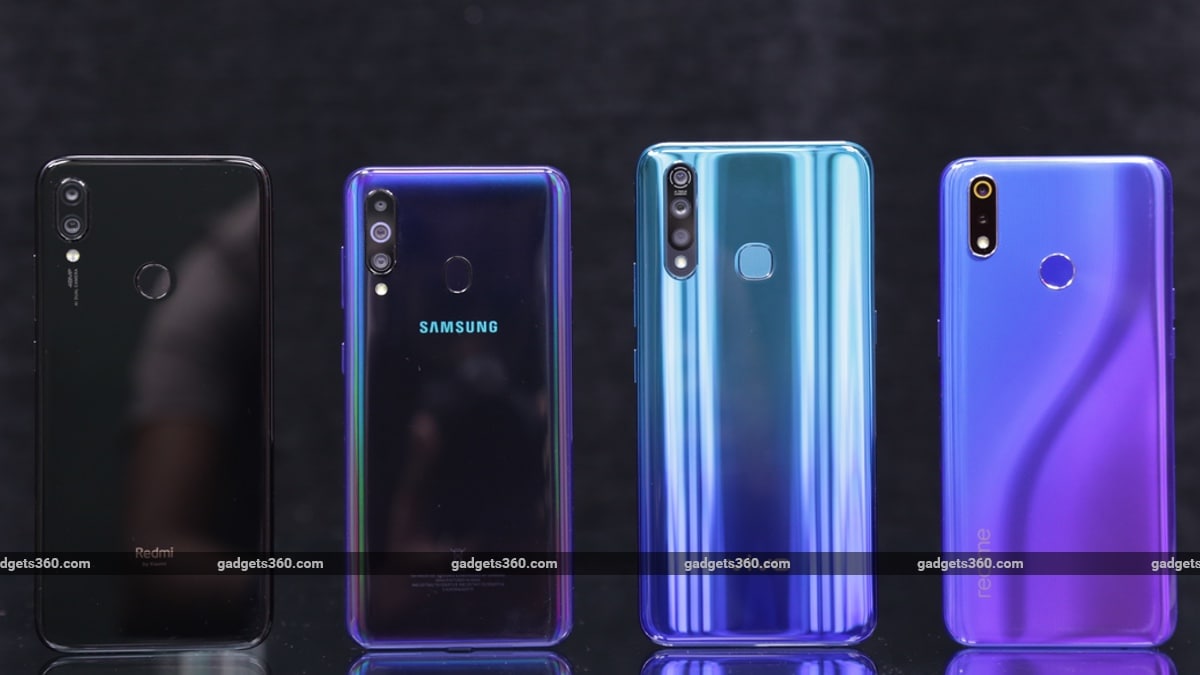 On this episode we talk about four smartphones, all of which can claim to be the best phone under Rs. 20,000. Reviewer Aditya Shenoy joins host Pranay Parab to talk about these phones. We did some exhaustive testing to figure out which of these smartphones is the best phone under Rs. 20,000. We begin this episode by talking about the build and design of all four smartphones. We look at the build quality of Vivo Z1 Pro, Redmi Note 7 Pro, Realme 3 Pro, and Samsung Galaxy M40, and tell you which one we think is the best. Here we look at design trends and which phone has the most modern design, and which has the best build quality. Then we look at whether the four smartphones have a good display, and which one you should go for if your primary use case is watching videos.