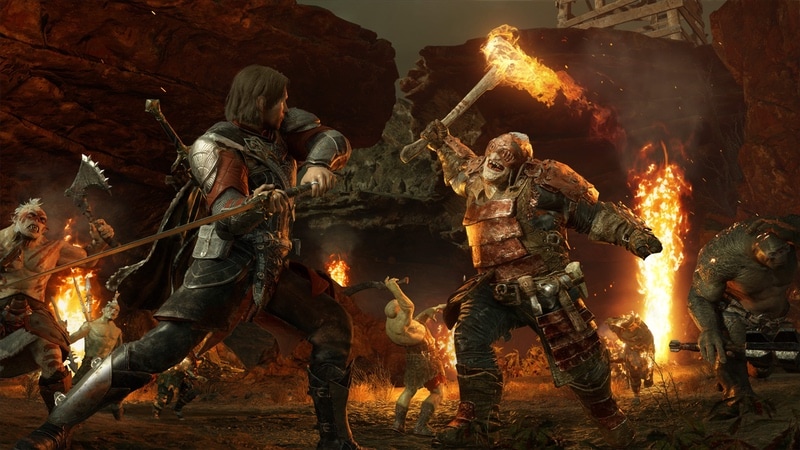 We enjoyed playing Shadow Of War, so a large part of this episode of our gaming and pop culture podcast - Transition - is all about that game. Rishi Alwani and Mikhail Madnani join host Pranay Parab for this episode. We also discuss Forza Motorsport 7, Star Wars Battlefront 2, WWE 2K18, and the games we’ve been playing this week. We really enjoyed playing Shadow Of War so both Rishi and Mikhail talk about their experiences with the game. There was a big controversy around micro-transactions in the game and that is where we clear the air. Do you need to pay to win in Shadow of War? We answer that and many other questions including whether The Lord of the Rings fans will be disappointed.

Finally, we speak about Star Wars Battlefront 2 Beta and EA’s strange game design decisions. We answer the question, "Should I buy this game?", quite emphatically, before talking about the games we've been playing this week. This includes Gundam Versus, Cuphead, Stardew Valley, Golf Story, Shadow of War, Star Wars Battlefront 2 Beta, The Sexy Brutale: Full House Edition, Pyre, and Everybody’s Golf.