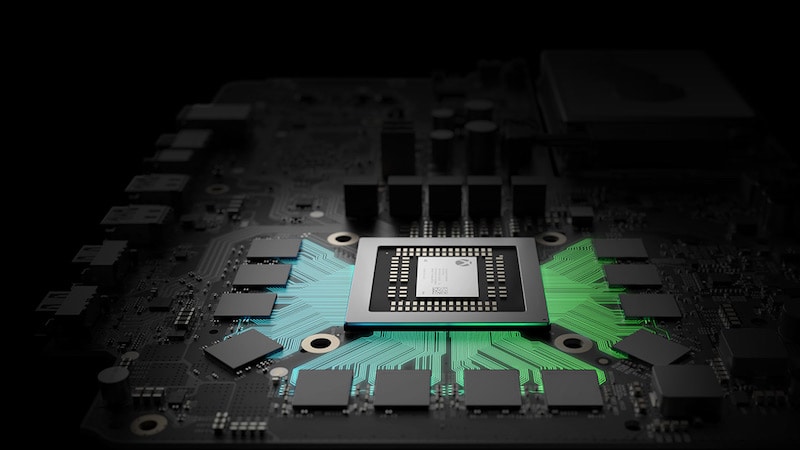 Microsoft's big Xbox Scorpio announcement wasn't as exciting as it could have been. The showcase of specifications alone isn't good enough to get us excited about the console. It needs a lot more, such as announcements related to games. Rishi Alwani and Mikhail Madnani join host Pranay Parab to talk about the upcoming gaming console and how it could affect the gaming industry.

We start off by listing the things we know about Xbox Scorpio and how little we know at this point. This eventually leads us to talking about the games that the company could announce at E3 2017. Both Rishi and Mikhail voice their frustrations with the announcements made so far and talk about the games they want to see. We discuss whether the game Microsoft showed in its Xbox Scorpio demo was a bad choice for a demo of raw power.

We then move on to talking about the Minecraft Marketplace. This lets people build within Minecraft and sell items to other gamers. This could be a big move for the community especially since it comes in the wake of Valve reducing the amount of revenue creators of Dota skins get.

That brings us to iOS 11's rumoured removal of support for 32-bit apps. At this point Mikhail goes on a long rant about game preservation and why iOS needs a compatibility mode to run older apps. We also talk about how this affects some of our favourite games.

Rishi then talks about his experience with Warhammer 40,000 Dawn of War 3, followed by Mikhail's recent experiences with Overwatch and an upcoming event in the game. Pranay wraps up the discussion by talking about Real: Cricket Premier League and Mass Effect: Andromeda.