The Highs and Lows of No Man's Sky 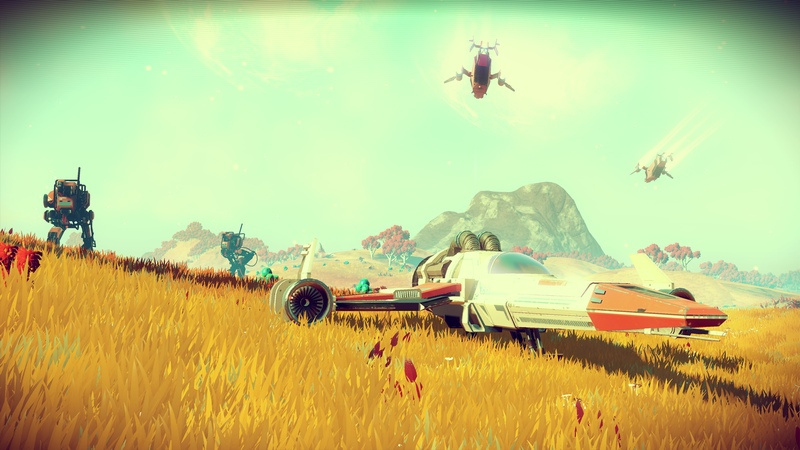 No Man's Sky has been hyped for the past three years and now that the game has finally been released we decided to talk about its pros and cons. Akhil and Rishi join host Pranay on this episode and we try to figure out why the game was hyped so much which includes reasons such as the game being so huge that players found 10 million species in one night.

(Also see: No Man's Sky Tips and Tricks to Help You Get Started)

The discussion then moves to the most incredible feats of No Man's Sky and why we love it, followed by a laundry list of things we dislike. The show concludes with us pointing out some logical fallacies in the game and wondering whether there's more to come in the form of downloadable content.

You can either subscribe to it via iTunes or Feedburner or just hit the play button below.