Is The Last Jedi the Best Star Wars Movie? 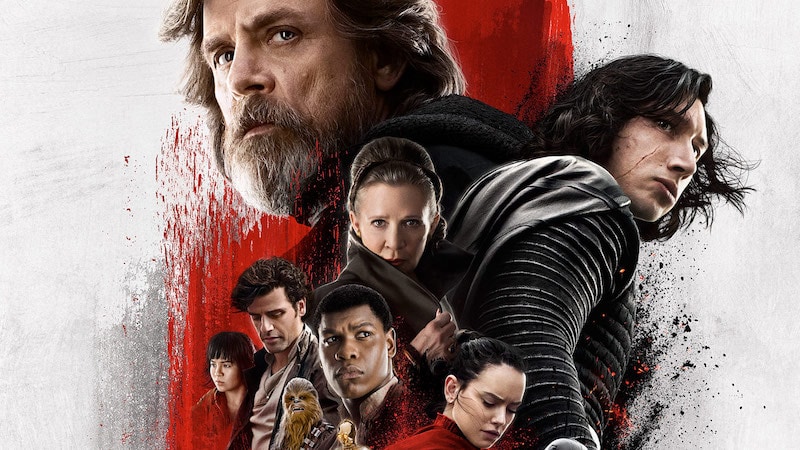 In this episode of Transition, we start by talking about Star Wars: The Last Jedi as pop culture nerd Akhil Arora and Star Wars fan Saad Rashid join host Pranay Parab. The second half of this episode is all about gaming as we speak about PlayerUnkown’s Battlegrounds, The Game Awards, PSX, App Store pre-orders, and Battlefield Bad Company 3.

First we discuss Star Wars: The Last Jedi without spoilers. We talk about things such as where this movie fits in the Star Wars universe, comparisons with The Force Awakens, sidekicks in the movie, particularly the robots, and our thoughts on Rian Johnson’s direction. We also wonder whether The Force Awakens played it a bit too safe and whether this movie is a bold new direction for the franchise.

Then we talk about Star Wars: The Last Jedi with spoilers, from the 22-minute mark onwards. Here we talk about the technology shown in this movie, female characters in Star Wars movies, the state of the Jedi in the movie, Ewoks and Porgs, and the massive money making juggernaut that is Star Wars merchandise. We speak about Luke Skywalker’s character development, Rey's character development, Kylo Ren’s arc, and what to expect in Star Wars Episode IX. We also mention plot holes in The Last Jedi, and whether we liked the space battles and the Lightsaber fights in the movie.

Then we move to the gaming segment of Transition, where we discuss The Game Awards 2017, Death Stranding 2, Soul Calibur 6, Bayonetta 3, and some games that didn't win at the event. We also talk about PSX 2018, God of War 4's possible release date, and backward compatibility on PlayStation consoles.

Next, we mention the fact that you can now pre-purchase apps on iOS, there's a mobile portal game called Bridge Constructor Portal, and features we want from App Store pre-orders. Mikhail and Rishi then talk about Monster Hunter World Beta and the new Hearthstone expansion. Rishi briefly mentions the controversy involving Games The Shop and used games, before we move on to Battlefield Bad Company 3 rumours, and PUBG on Xbox One. Finally we talk about the games we’ve been playing this week, which includes Monster Hunter World Beta, The End Is Nigh, Big Bash Cricket, Sachin Saga Cricket Champions, Ghost Recon Wildlands, PUBG, Okami HD, and Overwatch.

Is Xiaomi Mi A1 the Best Android Phone Under Rs. 15,000?
Net Neutrality Dealt a Huge Blow as US FCC Vote Repeals 2015 Safeguards