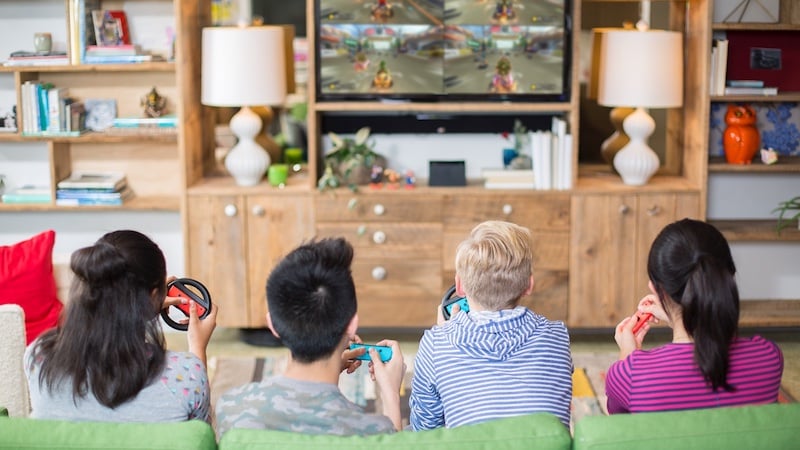 Podcast regulars Rishi Alwani and Mikhail Madnani managed to find a Nintendo Switch in India and discussion around Nintendo’s latest gaming console dominates this episode. Host Pranay Parab finally had to force Rishi and Mikhail to flip the Switch and talk about other gaming news.

Our Nintendo Switch review says that the console is excellent in almost every way and this episode of Transition is almost entirely about the gaming console. We start by talking about issues we've faced and others have complained about with the Switch. These include some problems with affixing the Joy-Cons, Bluetooth range worries and some minor fears about scratches on the screen.

Then we move on to talking about the hardware quality on the Nintendo Switch and whether it's suited to long gaming sessions. We also discuss tablet mode versus TV mode and whether both work as advertised by Nintendo.

Finally, Rishi and Mikhail reluctantly agree to move to other topics such as Horizon Zero Dawn, Nier Automata, speculation on the Xbox Scorpio's launch lineup and Ghost Recon Wildlands. Before we wrap up the episode, we also talk about games we've been playing, which includes The Battle of Polytopia apart from some AAA games.