PS5 vs Xbox Series X: Which Is the Best Gaming Console for India? 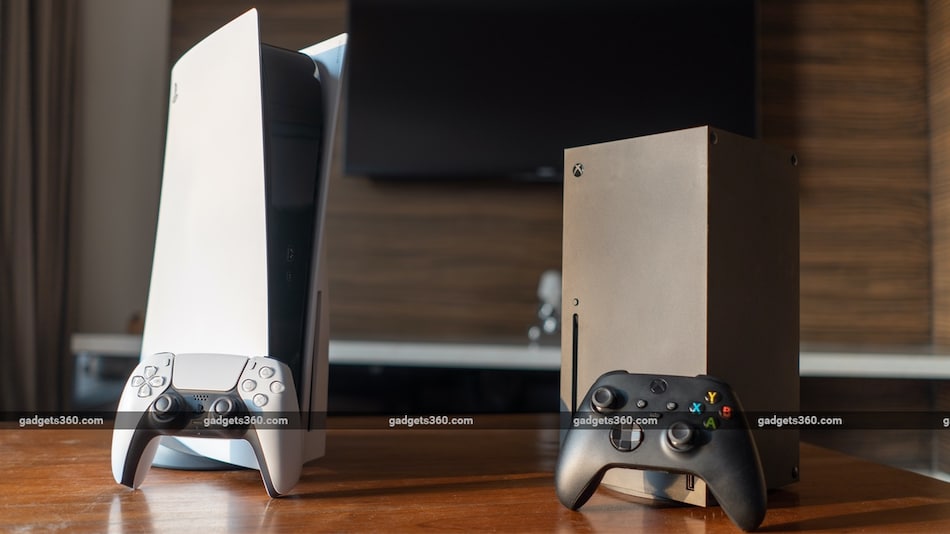 On this episode of Orbital, we discuss the two new gaming consoles — PS5 vs Xbox Series X. We begin this episode by talking about what the two gaming consoles offer and why they're so hard to buy in India. Next, we talk about the various editions of the PS5 and Xbox Series consoles, and which ones you should be buying. Is India ready for a disc-less gaming console world? We explain the pros and cons of this approach. Then we talk about the storage space on the two consoles and which approach to storage expansion is better.

This is where we begin talking about Xbox Series X vs PS5 controllers and discuss the differing approaches taken by both companies. We also share our long-term reviews of the DualShock 4 and the Xbox One controller and share some insights that may otherwise be ignored. Next, we begin talking about the video games that you can play right now on the PS5 and on the Xbox Series X. We also talk about upcoming titles that you can expect on both consoles, and whether it makes sense to buy either console right now based on game library. Here we also have an in-depth segment on backwards compatibility and how many of your old games will work on these new gaming consoles. Finally, we tell you whether PS5 and Xbox Series X are worth buying in India right now, and we discuss if it makes sense to wait for a while before hopping on this bandwagon.