PS4 and Xbox One Are at Their Lowest Prices Ever. Right Time to Buy? 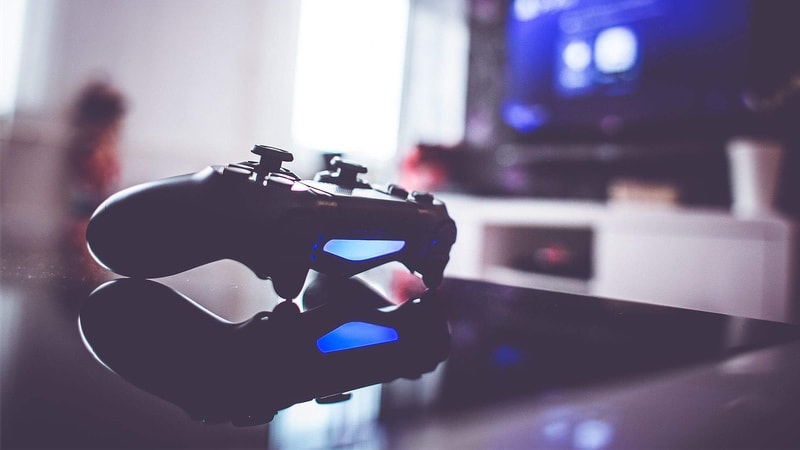 On this episode, we talk about the next Xbox and PlayStation and how it affects current generation gaming consoles. Games editor Rishi Alwani and friend of the podcast Mikhail Madnani join host Pranay Parab to discuss. First we talk about the latest leaks and rumours surrounding the next Xbox and the PS5. Here we talk about what to expect from the next Xbox, which includes different variants of the gaming console. We look at the pricing of the next Xbox, which was mentioned in multiple leaks, and wonder whether they sound credible. Then we discuss the fact that one of the Xbox variants may not have a disc drive and its implications. Finally we talk about what the next Xbox needs to have to succeed in India and what worries us about Microsoft's gaming console ecosystem in the country. Then we move on to the PS5, where we discuss backwards compatibility and speculate about games that could be available at launch. We then mention what we want from the PS5 and what the price point could be.

The second half of this episode is dedicated to talking about the state of the PS4 and the Xbox One in India right now. Both the consoles are available in India at their lowest ever prices, which means that you can start gaming even if you are on an extremely tight budget thanks to bundled games. We tell people whether they should buy the consoles right now, with the PS5 and the next Xbox due to launch in a year or so. Finally, we talk about the games we've been playing this week.