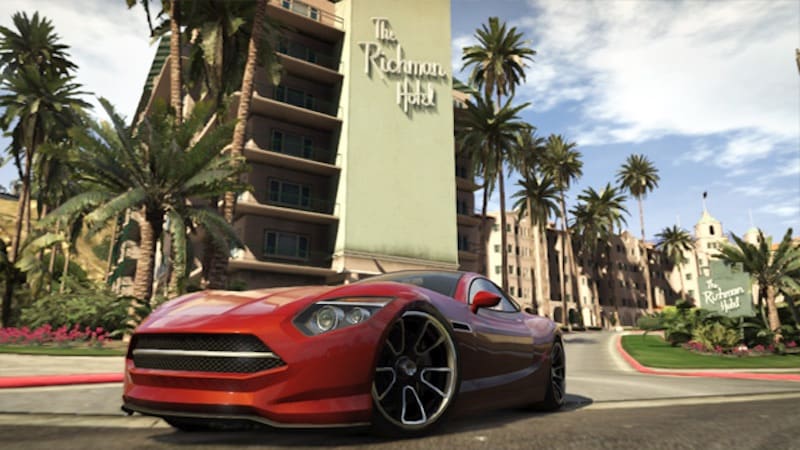 This episode of Transition features discussions around both games and pop culture. In the gaming section, regulars Rishi Alwani, Mikhail Madnani, and Pranay Parab talk about changes to Pokemon Go, Xbox One X, Forza 7, controversies around GTA mods and cross-platform online play, Shadow of Tomb Raider, PlayStation top-up cards coming to India, and the future of Hitman with IO Interactive going indie. On the pop culture side of things, pop culture nerds Gagan Gupta, Roydon Cerejo, and Akhil Arora talk about American Gods and The Handmaid’s Tale.

We start by talking about all the changes to Pokemon Go. The game now has several new features such as raids and it allows more people to capture gyms. Niantic has been pretty good with updating the game and we discuss how it has evolved from its initial days. We also look at how the game has been faring in India.

Then we move to one of our favourite topics — Xbox One X. We discuss whether the Xbox One S is likely to sell more and why. The usual discussion around exclusive games follows, along with a look at games that support native 4K resolution. We talk about Microsoft’s quest for a Horizon Zero Dawn competitor and the long cycle of exclusives.

Now we move to the controversial part of the podcast, where Rishi and Mikhail air their views on cross-platform online play and the removal of GTA V mods. We talk about the community’s reaction to both events and whether it matters to the developers.

Then we talk about IO Interactive going indie and what it means for the future of the Hitman franchise. This is followed by talk about Shadow of Tomb Raider, and whether PlayStation top-up cards are coming to India. Then we mention games we’ve been playing this week including Arms, Steins; Gate, The Legend of Zelda: Breath of the Wild, GTA V, and Overwatch.

In the pop culture segment, we start by talking about American Gods. The TV show is based on a novel by Neil Gaiman, so we discuss the parallels and how they’re building on the book. We chat about our favourite gods, the storytelling experience, and much more.

Then we move to The Handmaid’s Tale, a TV show based on the Margaret Atwood novel. We discuss things like the costume design, how the TV show expands on what’s in the book, the soundtrack, and how one can watch it in India.