Why Does Paytm Want to Take on WhatsApp? 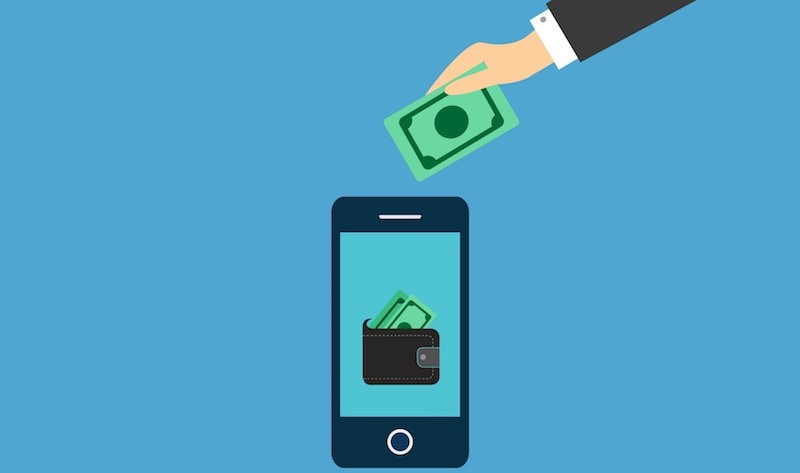 Paytm wants to take on WhatsApp with its own messaging service, according to a WSJ report. That could have far-reaching consequences on the Indian apps market. WhatsApp, as we know, has been working on introducing a payments layer to its app in India. Paytm, which already has person-to-person payments and is accepted by a lot of merchants, appears to think that a messaging service is the killer feature it has been missing. Gadgets 360’s editorial head Kunal Dua and games editor Rishi Alwani join host Pranay Parab to discuss what this means for India.

We begin the episode by talking about the WSJ report and wondering whether Paytm can dethrone WhatsApp, which has 200 million monthly active users in India. Paytm has 225 million wallet users and it claims that around half of these are active users. That means that even after adding a messaging layer to its app, Paytm has its task cut out.

Kunal wonders whether Paytm has the stickiness required to take on WhatsApp. Ultimately the best messaging apps are the ones where your friends are and Paytm has its work cut out to become that. Rishi wonders whether comparisons with WeChat are fair, since WeChat is also a payments hub in China. Like Paytm, WeChat has support for movie tickets, paying utility bills, and a bunch of other services.

We also talk about Samsung Pay and whether that could be competition for the likes of WhatsApp and Paytm. Before concluding the episode we wonder whether Jio Phone could be another factor that decides who wins the payments race in India.