How Paytm Payments Bank Affects You: What You Need to Know 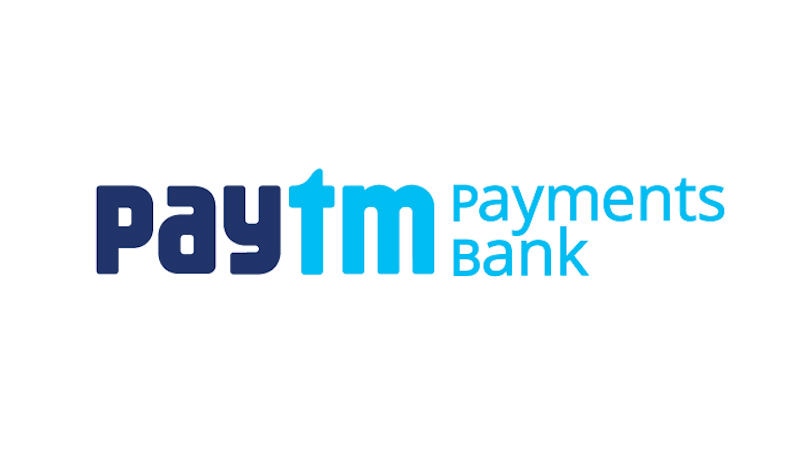 Paytm Payments Bank has been launched in India and this affects everyone who uses Paytm. A whole bunch of new features have been added to Paytm via the Paytm Payments Bank. The company will start offering debit cards and even offer interest rates on savings accounts. This puts it in competition with traditional banks as well. To talk about the impact of Paytm Bank on people, Gadgets 360's payments expert Gopal Sathe and editorial head Kunal Dua join host Pranay Parab on this episode of Orbital.

We start by talking about payments banks in general and how they are different from traditional banks. Then we talk about Paytm Bank and answer important questions such as how it impacts existing Paytm Wallet users and whether there is anything they need to worry about. Gopal gives a detailed explanation about what you need to do and the things you don't need to worry about.

Kunal then talks about the Paytm Payments Bank and whether it affects Paytm's other ventures such as the ecommerce store. He mentions an important thing that has not changed and why people should not concern themselves too much with this switch to Paytm Bank.

Both Gopal and Kunal then talk about the Paytm Bank debit card, whether the bank can lend money or issue credit cards, and other important questions such as why Paytm Bank doesn't offer a higher interest rate. We compare it against traditional savings account and talk about why anyone would want to get a Paytm Payments Bank account as opposed to a savings account with a traditional bank.

We answer several such questions and then Kunal reveals a deep, dark secret exclusively on the podcast. Finally we address questions around whether Paytm Bank will have branches and whether it will continue to accept payments from other banks and cards.