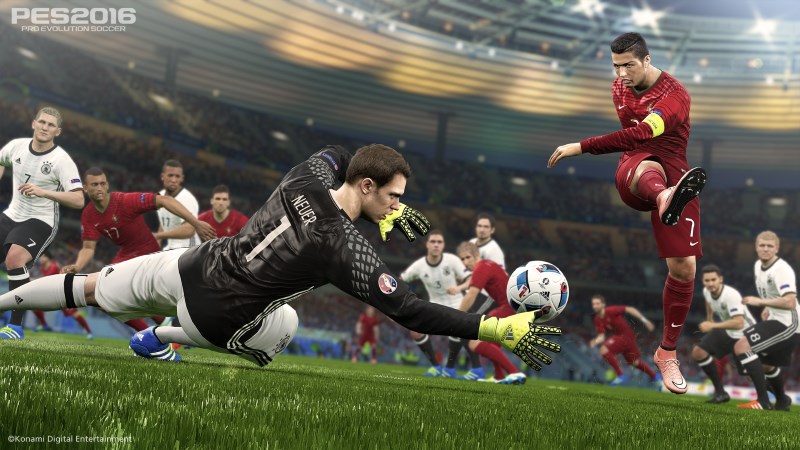 Euro 2016, Europe's biggest football tournament, begins today. As 24 teams slug it out for the trophy, we thought it'd be a great time to talk about our favourite football games. Massive football game fan Akhil, who can't stop playing Fifa even though he hates it and full-time gamer Rishi join your host Pranay to talk about these games.

In this special episode of Orbital, we discuss which of FIFA 16 (Review) and PES 2016 (Review) has officially licensed UEFA Euro 2016 content and how gameplay differs in these two games. One of us prefers a more live broadcast like experience, while another one prefers much faster gameplay. If you're looking for a football game to play while Euro 2016 is on, this episode has everything you need to know.

You can either subscribe to it via iTunes or Feedburner or just hit the play button below.