Orbital Episode 13: Why You Must Watch Game of Thrones Season 6 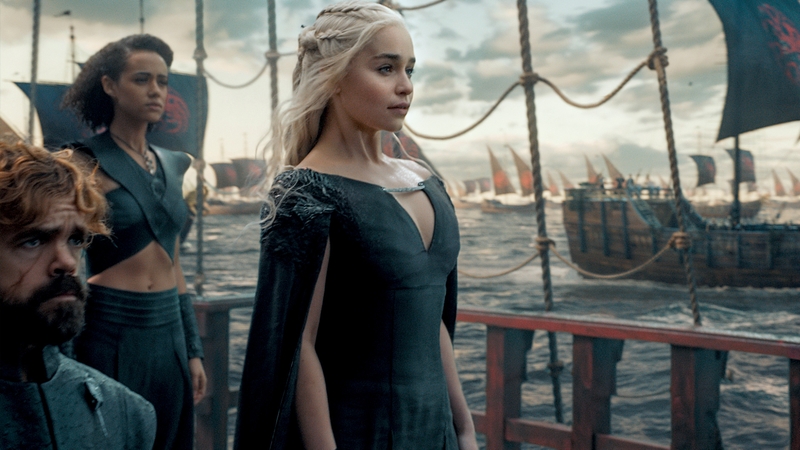 The sixth season of Game of Thrones came to a close earlier this week with a majestic finale episode, leaving us excited about the upcoming final two seasons of the show. Pop culture nerds Akhil and Gagan join your host Pranay to talk about everything that happened over the course of season 6 and what to expect in Game of Thrones season 7 and 8. That includes a long discussion on who lives, who dies, and how various armies are shaping up for the big battle against the White Walkers.

Inadvertently, we end up digressing as well with Gagan going on a rant against Bran Stark's plot arc. This leaves Akhil and Pranay horrified, as the two struggle to show Gagan the light and highlight just how important Bran is to the entire story. We discuss the "best" death on the show, talk about our favourite characters, and reserve special praise for Lyanna Mormont, who stole the show. We know no Lady but the Lady of Bear Island whose name is Lyanna.

Somehow, we managed to talk about all of this in under 30 minutes, leaving you with a crisp discussion as usual. You can catch the rest of our Game of Thrones coverage by clicking on the show's name. Valar Morghulis.

You can either subscribe to the podcast via iTunes or Feedburner or listen to it just by hitting the play button below.