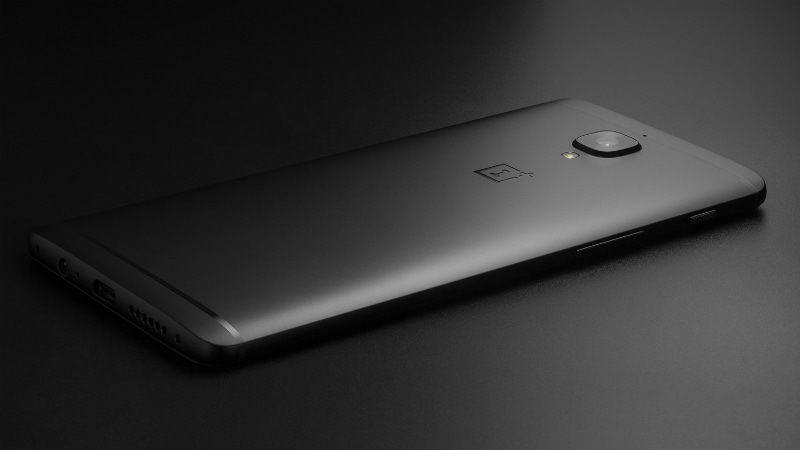 OnePlus 5 is just around the corner. We've already seen several leaks and teasers and have reached a point where we have a fair idea of what to expect from the smartphone that's presumably named OnePlus 5. The smartphone will take on venerable giants such as the Samsung Galaxy S8+ and the iPhone 7 Plus. Android enthusiast Roydon Cerejo joins host Pranay Parab to talk about the OnePlus 5 and what we want from the smartphone.

We start by talking about OnePlus' journey so far and how the company has grown so far. We talk about smartphones such as the OnePlus One, OnePlus 2, OnePlus X, and how these influenced the company's current state. This leads to talk of what the OnePlus 5 could be priced at and how that compares against the iPhone 7 and the Samsung Galaxy S8.

Roydon mentions the company's pricing strategy over the years and how it has affected the OnePlus 3 and OnePlus 3T. Based on that we try to speculate on the pricing for the OnePlus 5. We mention all the specification leaks so far and what we expect from the smartphone's design. We discuss how pricing could be crucial for OnePlus and that the company is walking a tightrope in its bid to dethrone Apple's iPhone 7 and Samsung's Galaxy S8.

We then discuss whether OnePlus' smartphones truly are flagship killers or whether they are cutting too many corners to be considered a rival for flagships. Roydon talks about the areas where OnePlus can still improve while Pranay names the one feature which the smartphone needs to topple the best of the best. The OnePlus 5 could have the best specifications in the world but smartphones such as the iPhone 7 and the Samsung Galaxy S8 are popular for a lot more than just specs.

Finally we discuss the importance of a strong offline presence and whether not having that will cost OnePlus in India in the long run, and compare it against the marketing behemoths that support iPhone 7 and Samsung Galaxy S8. We also mention the rumoured specifications of the OnePlus 5 and whether those will matter to OnePlus' customers.