Is This the End for Cheap PC Games in India? 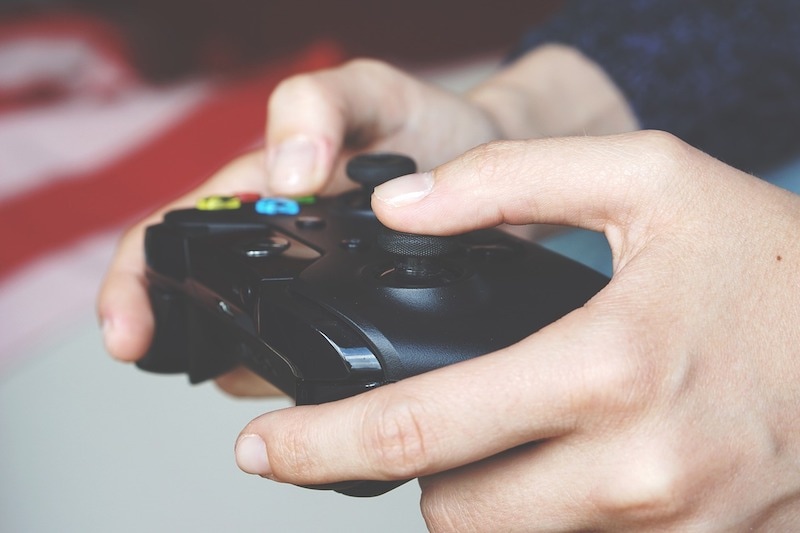 Recent pricing decisions by big game publishers such as Ubisoft mean that game prices have risen significantly in India. In some cases, the prices of games may even have doubled. This could spell the end of an era where PC games were available at much lower prices in India. Podcast regulars Rishi Alwani and Mikhail Madnani join host Pranay Parab to discuss the state of the PC game market in India, apart from PS4 games coming to PC,  Mass Effect Andromeda, and a slightly controversial take on The Legend of Zelda: Breath of the Wild.

While we have talked about how to buy games for cheap on every platform, it seems as if that is going to get much harder for PC gamers in India. Ubisoft and Warner Bros have decided to double game prices for reasons unknown. Mikhail speculates why they could've done this and Rishi talks about two possible solutions for this problem.

The discussion then moves on to Mass Effect Andromeda and rumoured microtransactions in the game that could cost as much as $99 (roughly Rs. 6,700). A minor rant against this practice follows, at which point Rishi decides to explain that it doesn't always work for AAA games. We briefly mention outliers such as Firewatch and talk about companies such as Limited Run publishing physical copies of digital-only games.

Then comes the hard part, talking abou our review of The Legend of Zelda: Breath of the Wild and why it got just 7 points on a scale of 10. Rishi unveils a spectacularly long list of complaints about the game before Mikhail and Pranay cut him off with some speculation about Mario Kart 8 Deluxe.

We briefly talk about PS4 Games that may be playable on PC and the many challenges that lie ahead for this initiative, before moving on to the games we've been playing. This includes Nier Automata, Psych!, and Disgaea 5.